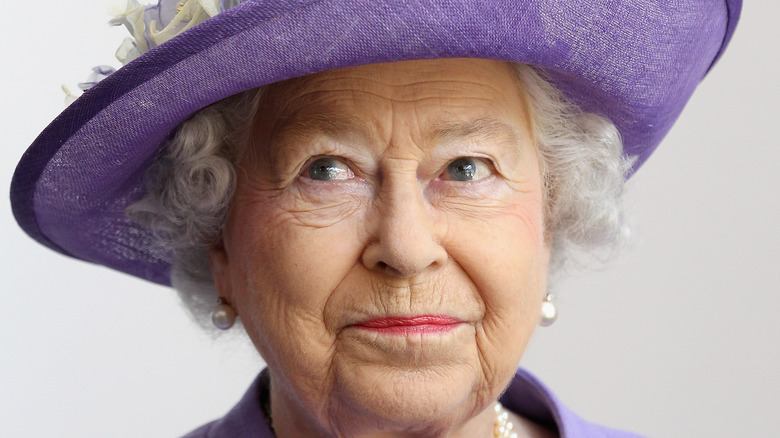 The world is mourning the death of Queen Elizabeth II, who passed away at the age of 96 on 8th September 2022 at Balmoral Castle. Elizabeth was the longest-reigning monarch in British history, a bastion of stability during her remarkable reign.

The death of Queen Elizabeth II

With great sadness, we must say goodbye to one of the most beloved and respected members of the royal family. As the longest-reigning monarch in British history, Queen Elizabeth II was a much-loved figurehead who represented the best of Britain. She will be remembered for her dedication to duty, kindness, and unshakeable sense of humor.

The Queen was a true public servant who always put others before herself. She will be deeply missed by everyone who had the privilege of knowing her.

The life and legacy of Queen Elizabeth II

The Queen was the country’s longest-serving monarch, and her passing has left many feeling as though they have lost a grandmother or great-grandmother.

The world will primarily remember the Queen for her service to the crown. Elizabeth II married Prince Philip and had four children: Charles, Anne, Andrew, and Edward.

Elizabeth II was born into a time of upheaval – her father became king months before she was born. She oversaw Britain through some of its darkest days, including World War II, and she was a source of strength and comfort for her subjects.

The Queen was known for her dedication to duty, stoic nature, and sense of humor. She will be missed by many, but her legacy will live on.

Pope Francis expressed his “great sadness” at the passing of the Queen and praised her for “her exemplary devotion to duty” in a telegram.

Russia’s current president, Vladimir V. Putin, wrote a telegraph to Britain’s future king, Charles III, wishing him “courage and endurance” after the death of his mother.

The state news agency SPA reported on Friday that King Salman and Crown Prince Mohammed bin Salman extended condolences from Saudi Arabia. The king added that she was an example of leadership that would live on in legend. “Her Majesty was an example of wisdom, love, and peace.” The prince said, “the world remembers today the immense impact and the magnificent deeds she made throughout her career.”

The world has lost a true icon with the passing of Queen Elizabeth II. For over sixty years, she epitomized British values and was a bastion of stability during some of the most turbulent times in recent history. She will be deeply missed by those who knew her and admired her from afar. May she rest in peace.