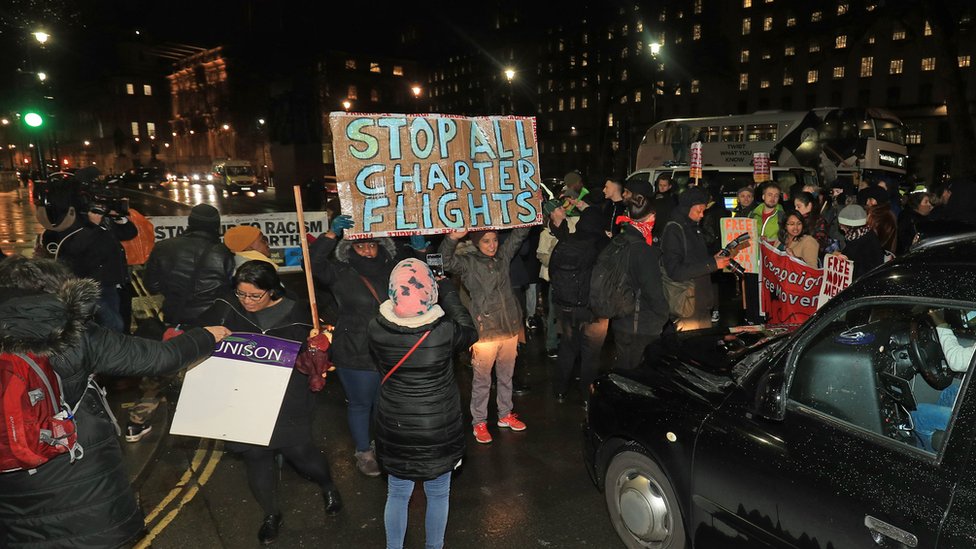 Some women who are old enough to be mothers and granddaughters are facing deportation from the UK to Nigeria and Ghana. They will be taking the charter flight on Wednesday.

One of the women that are being deported spoke to the guardian telling them there are about ten women who are at the risk of being deported. She has also said that some of these women face mental issues and are on the meds. The Guardian has noted that it is unusual to see so many women on deportation flights to the West African countries.

Human rights people have said that the people who are being sent back home face a lot of threats from their home countries. They claim that people have already fled their countries because they were scared of persecution based on religion, sexual orientation, and labor laws. So sending them back isn’t the right idea.

A woman who is forty years old and mother to three British children. She has been separated from her children because she suffers from mental issues. She fled Nigeria because she was facing persecution because she was a Christian in the Muslim majority area. She entered the UK in 2009 with fake documentation. During that time, she was pregnant, and later she was sent to jail because she was travelling on false documentation. She is said to have given birth while she was in prison.

Speaking to the Guardian, she said, “How can the Home Office separate me from my children? I’m not going to let it happen. If they force me to go, I will die. I will kill myself. I escaped Nigeria to save my life.”

Speaking to the Guardian, he said, “I’m in the UK because I need protection. If I’m returned to Nigeria, they will kill me.”

He further added, “So after all that we did to you before, you are still a practising homosexual. Wait until we see you down here, that will be the end of you.”

Maria Brul, who belongs to the charity Detention Action, said: “This Ghana and Nigeria mass charter flight is due to forcibly expel many women with British children, some of whom have lived here for over 25 years.”

Replying to this, a Home Office spokesperson has explained, “The UK only ever returns individuals to their country of origin when the Home Office and, where applicable, the courts deem it is safe to do so.”

The Spokesperson has added, “All asylum and human rights claims are carefully considered in accordance with our international obligations. Each individual assessment is made against the background of relevant case law and the latest country information. The New Plan for Immigration will fix the broken immigration system and expedite the removal of those with no right to be here.”

It can be said that the home office is cracking down on the illegal immigrants who travelled to the UK illegally in the past. They plan on sending these people back to their original countries. 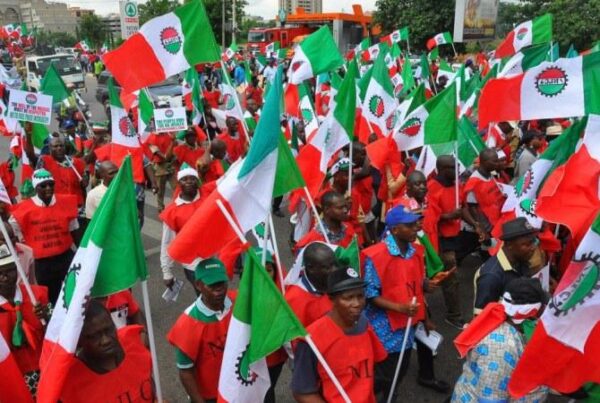