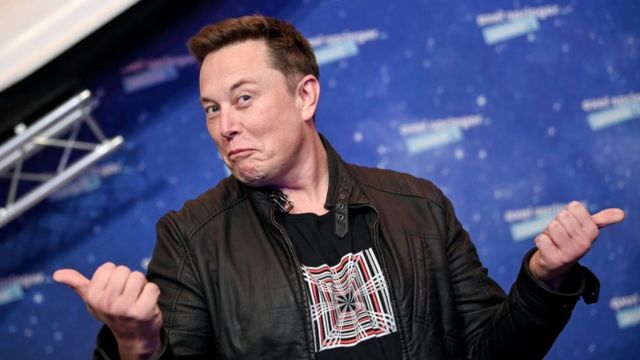 Elon Musk’s $44 billion takeovers of the Twitter hand sent the users and media outlets into frenzy. And the citizens of Nigeria, Africa’s most populous country, have had mixed reactions to it.

Twitter has become an important civic space for almost three million Nigerian users. They raise their voice for political and social causes. They use Twitter to hold the government accountable.

Last year, the Nigerian government banned Twitter from operating in the country for seven months. They blamed it on its former CEO and founder, Jack Dorsey.

The conflict emerged due to the platform’s decision to remove a tweet from President Muhammadu Buhari. The tweet got removed because it was deemed “genocidal” and had violated twitter’s policies.

A segment of Nigerians suspects that the company’s change in leadership, led by South African-born Musk, who is known for his “free speech” rhetoric and less politically progressive stance than Dorsey, will not support them in their time of need. And the people of Nigeria are not entirely happy with that.

Nigerians say that Twitter is an essential platform for them. They believe that it is disturbing that the company is being taken over by someone who does not care about the political movements.

Twitter has also proved to be necessary during the ENDSAR protests in Nigeria. It was not just because it is a platform commonly used to raise voices but because of Jack. Nigerians say that Jack did that. they don’t see that Elon will show any interest in supporting the oppressed people in Nigeria.

The Twitter ban was like an international trend. Many countries such as India, North Korea, Iran, and China also condemned the network as users tried to push its mobilization capacity to the breaking point.

In Nigeria, the ban was only lifted in January. During the prohibition, Lai Mohammed, the information minister, cited China as a government’s actions. An unknown agreement with the government followed the loft on the ban.

He said to the news outlet that in china, social media is regulated, but that is not the case in Nigeria. Even though the government of Nigeria has those agencies that can regulate media in the country.

We do not know how Musk’s appearance will aid the government’s censure plans along with the Nigerian government’s social media regulation.

Tomiwa Ilori, a doctoral researcher on internet freedom, says that Elon’s Musk’s philosophy and the Nigerian government are at odds.

The Nigerian government alleges that it is trying to eradicate social harm from all the social networking sites, such as Twitter. But Musk is different. He is unconcerned about such damage. He would support freedom of speech for everyone instead.

Musk’s this policy might give the Nigerian government an excuse to eliminate all the social media sites.

The westerns countries might be okay with the free speech ideology. They can afford that luxury but such a luxury is not for Nigeria.

Most non-Western systems have complex political, historical, and cultural contexts that influence speech. it necessitates some level of expression restriction, particularly under international human rights law.

Musk’s free speech stance has been criticized for failing to take content moderation concerns seriously. He says that all speech should be posted on twitter except for the criminal ones. This stance will also be used in Africa.