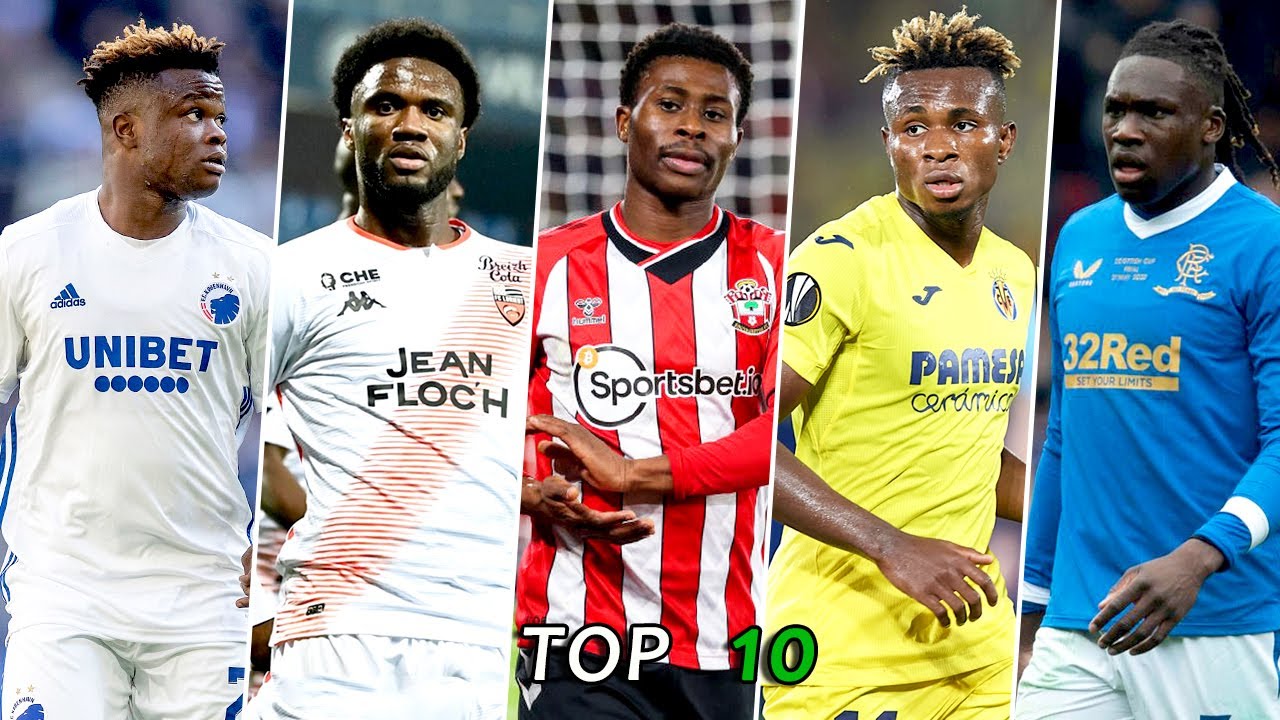 The Nigerian national football team is also one of the most successful teams in Africa. They have won the Africa Cup of Nations a record five times and have reached the round of 16 in the FIFA World Cup in 2018. 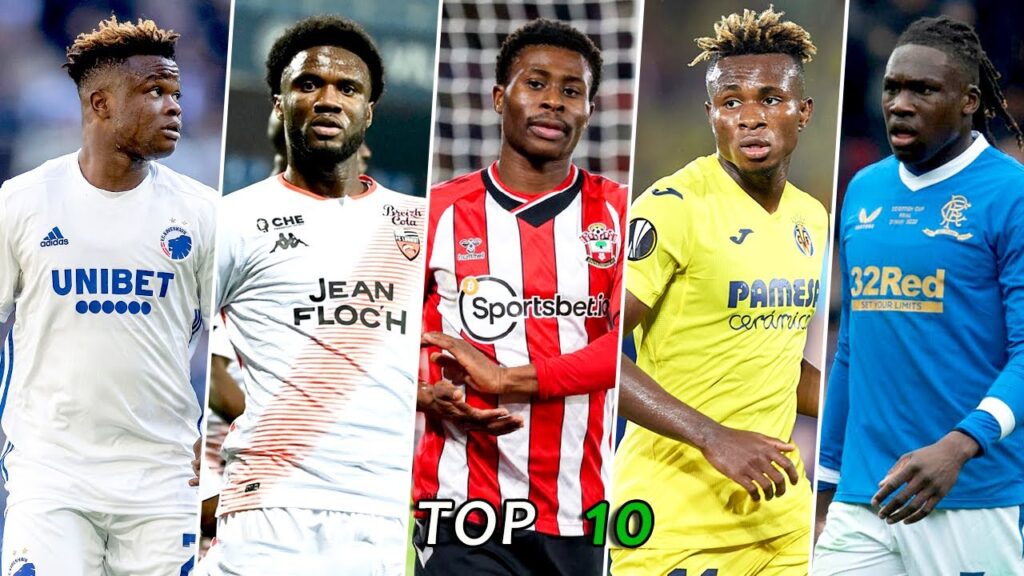 The Top 5 Richest Nigerian Footballers in 2022 (Net Worth in USD): 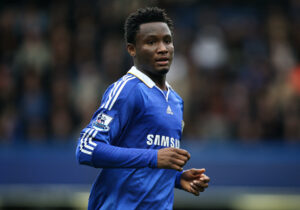 John Obi Mikel has a net worth of $61 million. He has served as captain of the Nigerian national team for an extended period and is devoted to the team. As a national squad member, he has won numerous prizes, including silver medals from the 2012 Olympics and the 2013 African Cup of Nations.

In addition to being one of the wealthiest players in Africa, he is also recognized as Nigeria’s most successful international player. Moreover, nobody on this list has as illustrious a career as he does. 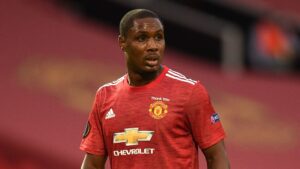 With a net worth of $44 million, Odion Ighalo is the second-wealthiest soccer player in Nigeria. When Manchester United knocked on his door, he couldn’t refuse the offer because he had been a fan of the club long before he became a professional footballer.

Today, he is a proud Manchester United footballer, and it is undeniable that playing for one of the wealthiest football clubs has its advantages. Since beginning with Julius Berger in Lagos State, Ighalo’s career has been a triumph.

Because he is a true professional, he has traveled from club to club throughout his career. Currently, he is one of the stars of Manchester United’s club team. 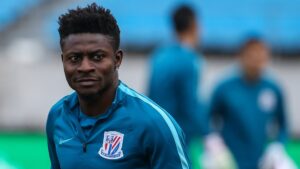 Obafemi Martins is one of the legendary footballers created by Nigeria in the last two decades. His time at Inter Milan, where he was a lightning-quick attacker who loved to dribble with the ball close to his feet, cemented his legacy as a player.

At the club, he achieved unprecedented success, bringing home the Italian Serie A, the Italian Cup, and the Italian Super Cup in quick succession. He played there for five years and scored 28 goals before leaving for Newcastle in the English Premier League. He stayed there for three more years.

His net worth is $42 million, and he is undoubtedly one of the wealthiest footballers in Nigeria. 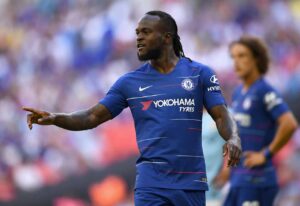 With a net worth of $26 million, Victor Moses is the next richest footballer in Nigeria. Since Moses was a pivotal contributor to Chelsea’s English Premier League championship as a right wing-back, he has earned a special place in the hearts of the club’s devoted fan base.

Even though he moved around to different clubs, his income was stable. After spending the 2019 summer on loan with Fenerbache, Victor Moses is currently playing for Inter Milan.

Ultimately, he contributed to Inter Milan’s runner-up finish behind Juventus. Such a stellar performance on football’s national and international stage justifies his place among the top earners in the Nigerian league. 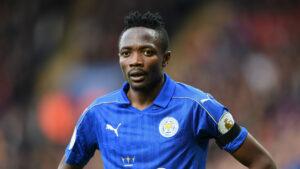 Footballer Ahmed Musa is fifth among the wealthiest athletes in Nigeria, with a net worth of $19 million. He established a new record for the most goals scored by a Nigerian footballer in a World Cup match.

In addition, he is the only Nigerian to achieve a hat trick in two World Cups (in 2014 and 2018). He also contributed to his team’s 2013 African Cup of Nations victory. His club career has been nothing short of extraordinary.

After leaving CSKA Moscow, he finally found success in the Premier League with Leicester City. Presently, he is a member of the Saudi Arabian club Al-Nassr.

In this article, we have discussed the five richest Nigerian footballers in 2022. These athletes have made a lot of money from their football salaries, endorsements, and other business ventures.