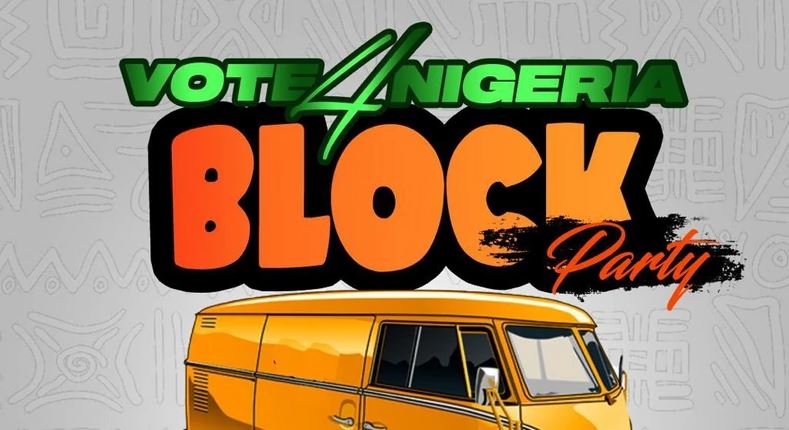 The 2023 elections are undoubtedly a big opportunity Nigerians look forward to. The celebrities and TASCK creative calls it a chance to freedom and has called on people to unite in this regard. With increasing fuel prices, expensive clothing and a deteriorating economy, it is now mandatory for such groups in the economy to stand up. In 2019, the voter turnout in Nigeria was only 43.6%, which is not even half of the 23 million population in the biggest state. There is a large part of the overall population that doesn’t vote every year. Among the youth as well, many don’t even regard voting as a necessary step as they assume all the political settlement has taken place. The TASCK forces have recently announced the #Vote4Nigeria campaign in order to unite people against such beliefs.

They plan to organize peaceful protests, concerns and rap battles in order to “awaken” the public. The primary goal of this movement is to spread awareness regarding how crucial voting matters are and why every vote has enough power to change the face of the country. Many celebrities and influencers have recently been posting facts related to the 2023 elections in Nigeria to spread awareness. There are more

than 15 parties standing this year to form government, many of which have started campaigning across the country. The current government has also been working to improve the decaying infrastructure of Nigeria. States like Edo, Ogun and Lagos are ones where efforts for infrastructural development are taking place to attract investor interest.

TASCK Creative will celebrate independence on the 1st of October, and will mark their 6-month long electoral campaign. They label themselves as a ‘voice for social change’ that aims to guide the youth and spread awareness to everyone. The events this campaign will follow this month will mostly be held in Enugu, Lagos, Port-Hartcourt and Jos. The main events are:

PVCs By The TASCK Action Force

One main objective of this campaign is also to encourage people to get their PVCs (Permanent Voters Card). This card is necessary to make voting mandatory for every citizen. Some widespread issues due to which many influencers have been campaigning are expensive clothing and fuel. Her are some of the points from the campaign posters we saw:

These are only some of the problems this campaign of #Vote4Nigeria is aiming to tackle. With social media as their primary weapon, we can expect a very much higher turnover of voters this year. In comparison to the previous years, such campaigns are now also receiving more attention from the youth of Nigeria. 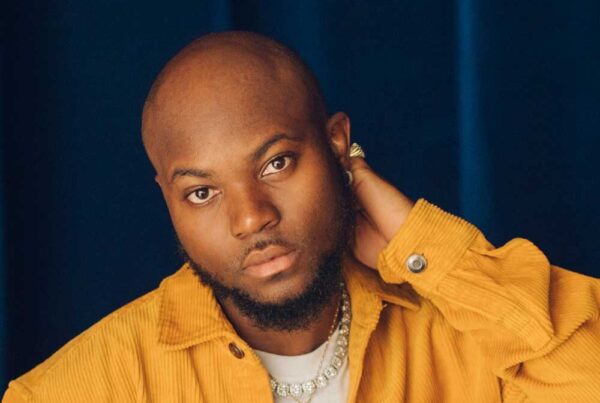 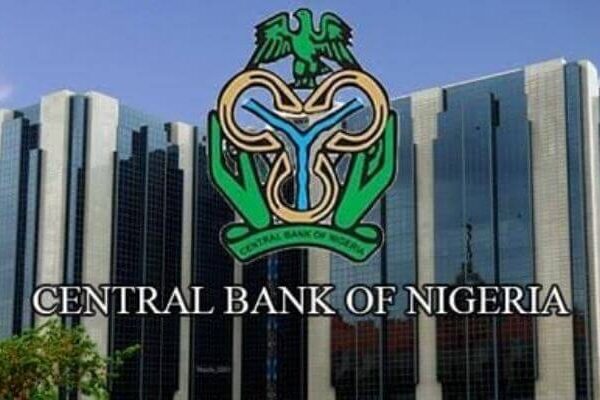 How The New CBN Policy Impacted The Stock Market 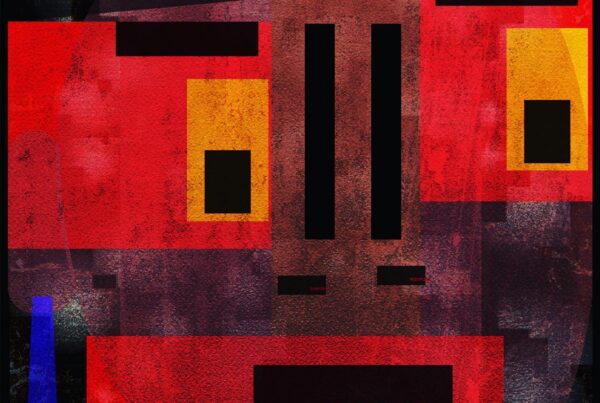