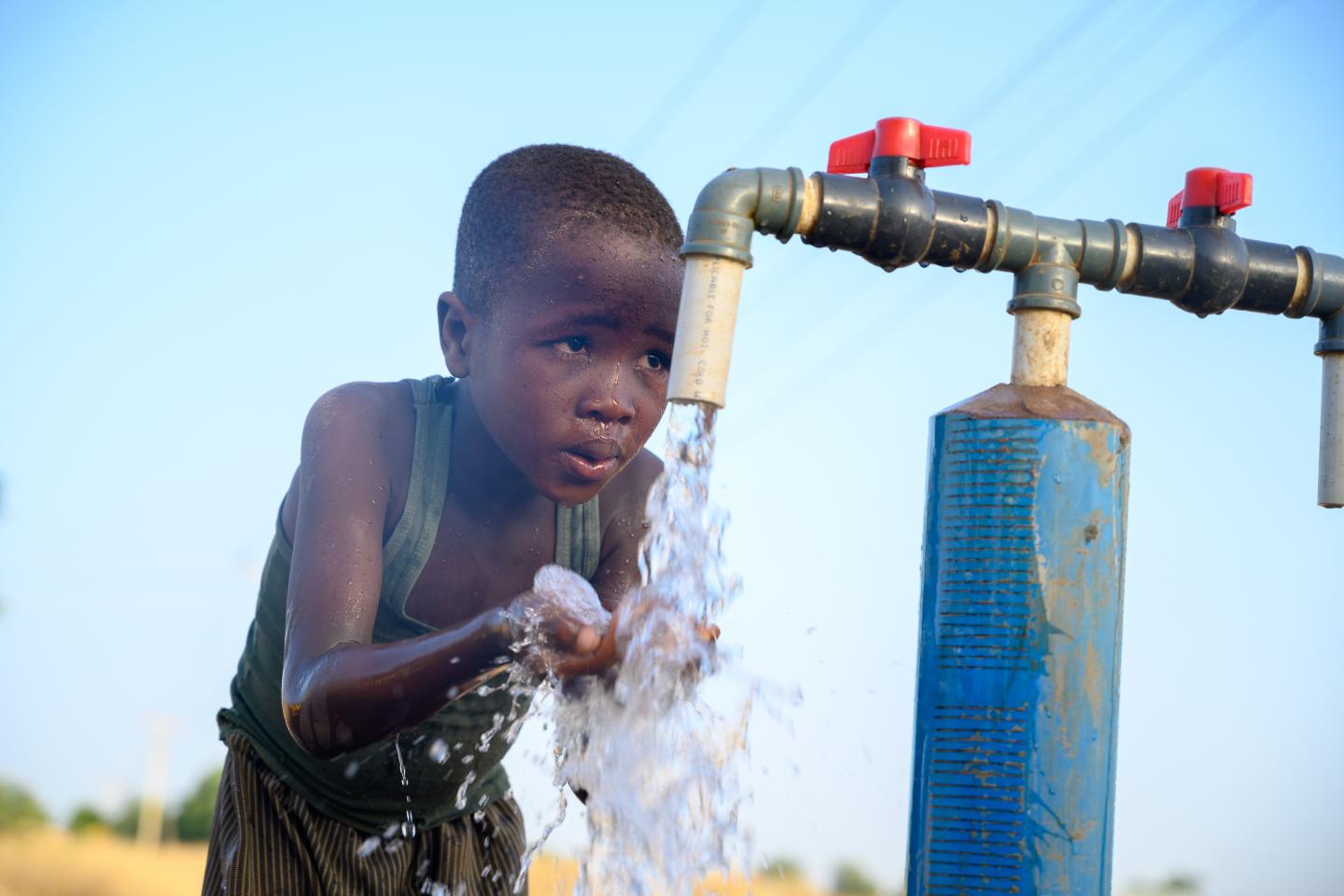 One out of every five children on the planet lacks access to sufficient water to meet their basic needs. And the findings in Nigeria are particularly alarming, with 26.5 million youngsters in the country facing a high ratio.

This year’s World Water Day has once again brought to the forefront the governments’ seeming inability to provide potable water nationally. UNICEF reported that one-third of Nigerian children do not have enough water to meet their daily needs.

On the other hand, water continues to be an important component of human development. But over 86 percent of Nigerians lack such access.

It is unfortunate that sustainable and inclusive access to safe drinking water remains a concern in Nigeria. Poor drinking water quality and inequity in access aggravate the situation.

Acute water scarcity affects towns across the country and raises questions about the government’s water policy. This creates confusion regarding the billions of naira spent on water delivery projects by several state governments over the years.

Vice President Yemi Osinbajo recently lamented the high death rate of children due to contaminated drinking water. In a similar spirit, President Muhammadu Buhari proclaimed a state of emergency on water and sanitation, acknowledging that the situation in this area is dire and requires immediate attention. Those occurrences and the president’s lamentations have had no effect on the country’s water supply.

On March 22, World Water Day sheds focuses on the vital hidden treasure under the surface. The purpose was to raise awareness about water’s value and teach people how to conserve it. For years, the goal has been reiterated with little or no success. Disappointingly, the annual commemoration of the event has not resulted in an adequate supply and distribution of safe for the majority of Nigerians.

Residents around the country grumble about water scarcity, especially during the dry season. The price of a gallon of 25 litres ranges from N250 to N500. From Lagos to Sokoto, and from Borno to River states, the situation is the same. No state government has been able to pull itself out of this embarrassing morass.

According to a recent poll in Katsina State, the state water agency supplied water in the metropolis utilizing tankers. This is not a viable option. The remaining population is reliant on water sellers.

Due to a variety of challenges, including burst pipelines, depleting water sources, and epileptic electricity supply, public water provision has all but vanished. Millions of Nigerians are exposed to dangerous water-borne illnesses on a regular basis, leaving them debilitated and incapacitated. Cholera and other water-borne infections are on the rise, which is unsurprising.

State and local governments are responsible for providing safe drinking water, adequate sanitation, and hygiene. Those who are supposed to serve the public have failed miserably over the years.

The national strategy for accomplishing the UNICEF-mandated International Drinking Water Supply and Sanitation Decade (1981-1990), which would have addressed the issue of water supply and sanitation, was never implemented. Nigeria failed to meet the program’s national water supply goal.

Most water projects require a constant source of electricity. So long as the power supply is unreliable, solving the problem of water scarcity may take some time. To govern activities and finance, a clear policy framework should be in place. On this topic, states and local governments should take the lead.