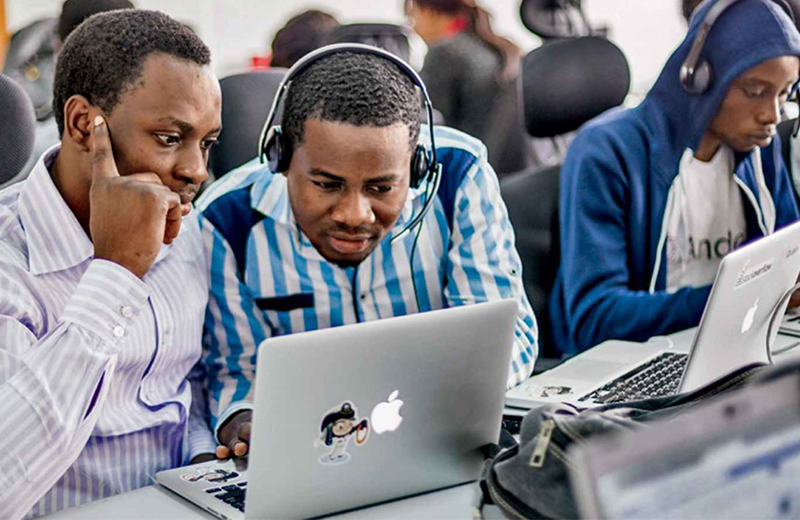 Kenya and South Africa gained a reputation as startup havens in the recent decade due to increased mobile access, supportive tech policies, and improved infrastructure and education.

Nigeria is on the rise as well. Being the continent’s largest economy, it has been added to the list as the country’s young, expanding population and entrepreneurial spirit attracts digital investments.

Union Bank, a 105-year-old financial institution in Nigeria, has opened SpaceNXT, a technology and innovation hub in Lagos, the country’s commercial capital.

ImaliPay, a Nigerian fintech firm, raised $3 million in a seed debt and equity round this week. So, what exactly are we talking about?

According to the terms of the deal, the funding would go toward the startup’s ambition to provide financial services to disadvantaged gig workers across Africa.

ImaliPay as a company uses artificial intelligence (AI) and big data to provide customized financial products that promote the inclusion of gig economy platforms and employees throughout Africa.

Spleet, a Nigerian prop-tech company, raised US$625,000 in pre-seed funding:

Tola Adesanmi launched the company in 2018 in response to a need for flexible payment choices in Lagos, Nigeria’s commercial capital.

Spleet will use the new funding to launch a new product that will provide tenants with low-interest loans to assist them in paying their rent.

Banks are stepping up to help the country’s socio-economic development. In this context, what’s new?

On Friday, the bank announced it had opened SpaceNXT, a technology and innovation hub in the country.

According to the bank, this step is to foster innovation and encourage collaboration within Nigeria’s tech sector.

The financing was collected to help Big Cabal Media, which owns both TechCabal and Zikoko, increase its audience and establish new verticals.

According to the firm, the funding would help it develop its product features and grow its company.

Sycamore, a Nigerian peer-to-peer loan company, raised money as well; what’s the point of it?

ImaliPay and Sycamore are similar companies. However, there was no such new funding news reported at the time of publication.

White Hibiscus Capital (WHC), a US-based venture capital firm, led the round, which included participation from other private investors.

Like the rest of Africa, Nigeria has a young population and an expanding workforce to power its technology revolution. It is important to pay attention to those aspects which can add value and make them tech-savvy. 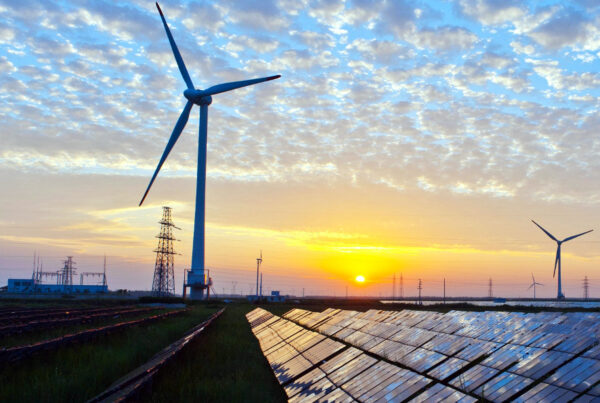 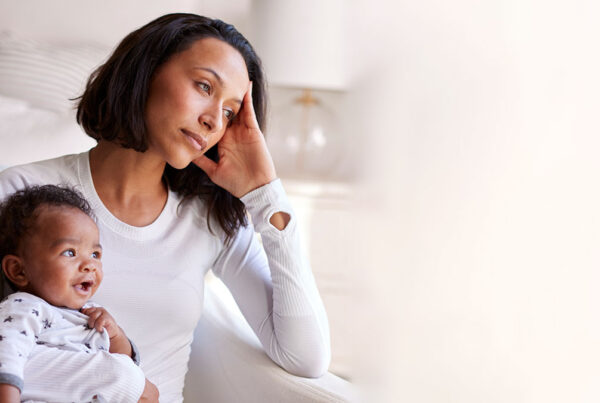