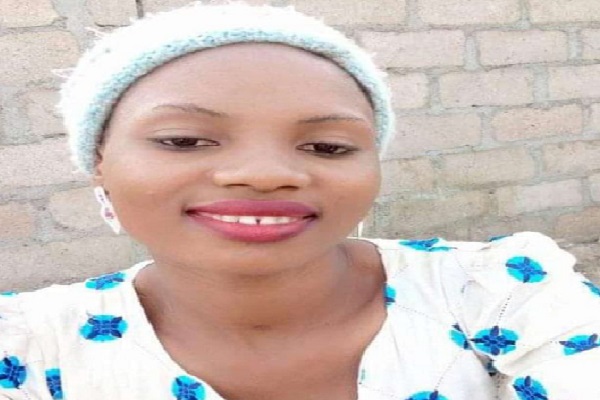 Student Killed In Nigeria Over Blasphemy

On Sunday Nigerian Christians held a memorial for Deborah Yakuba. He was killed in northern Sokoto. There were accusations on her that she had committed blasphemy. The Christian Association of Nigeria, CAN said that minorities are unsafe in the country. CAN said that the memorial signifies that there is a threat to religious freedom in the country. It was decided to hold a quiet march for Deborah. Various Prayers sessions also took place in many parishes. However Christian Association Of Nigeria Claimed that the process received some resistance from state authorities who were against the protest.

CAN said that they were worried about their safety. As many Muslim group were saying that they would hold a counter protest in response to the protests being done across the state. Most Of the churches followed CAN’s guidelines. There were very few number of people who took part in the march.

Speaking on the behalf of CAN, Bayo Oladeji said “Every local church had that program today in honor of Deborah and they prayed for the nation, prayed for the church in Nigeria.”

He further added “We don’t want to clash with the government. Some Muslim fundamentalists issued a statement saying they too wanted to protest today and we don’t want a situation whereby they’ll be targeting our people and attacking them”

Deborah Yakuba was studying at Shehu Shagari College of Education. She was beaten very badly. The student’s stoned her body and then burned it. The claimed that she had said blasphemous comments on Prophet Mohammed in a classroom. Yakuba had asked her Muslim friends to stop posting religious content on WhatsApp group chat.

Many influential people like President Mohammadu Buhari had condemned the murder of the student. People from Nigerian authorities have spoken as well. Oladeji had said that Nigerian Christian are persecuted due to their belief system.

The two suspects were brought in the court in the last week. They were involved in Yakubu’s murder. As, a result there were protests that being held in the Sokoto State. Many protestors were asking to release the suspects. As, a result there was a curfew placed in Sokoto which was later lifted.

Under the Islamic and sharia law blasphemy is punishable by death. However, Many Human Rights group are asking the government to remove the law from their constitution.

Human Rights lawyer Martin Obono has said “We need to get to the point where Nigeria needs to decide whether we’re a secular state or we’re a religious state because you do not now declare under Section 10 of the constitution that people have the rights and freedom of thoughts and religion,” Obono said. “If I express my thoughts about a particular religion, I shouldn’t be criminalized for that.”