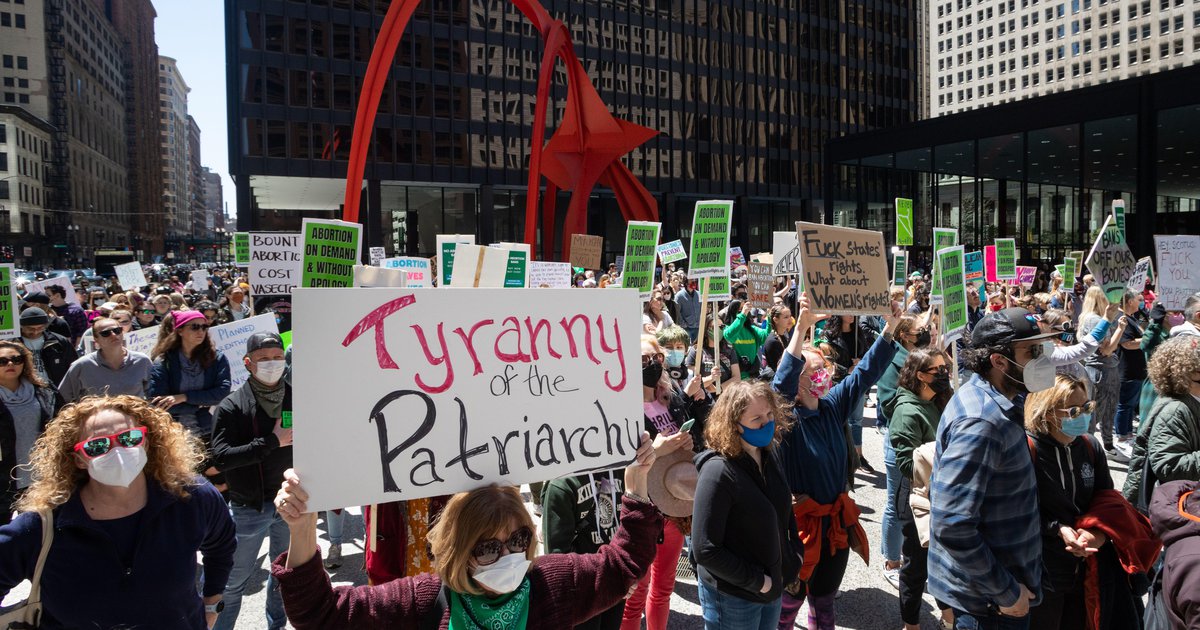 Roe Vs Wade: How Does It Affect Nigeria

The Supreme court of Nigeria has overturned the outcomes of Roe Vs Wade. This means that there is a possibility that in the near future that abortion will become illegal in America, and some states will have the ability to ban abortions.

What was Roe Vs Wade ?

In the 1970, a woman named Norma McCovey who was called Jane Roe, wanted to get an abortion. However, she was unable to get an abortion as it was illegal at that time. So she went against the district attorney Henry Wade. She met with lawyers who supported her in that case and took the matter to the supreme court. The supreme court allowed her to abort her baby and passed the law, which stated that babies could be aborted till the 1st trimester of pregnancy. The court noted that it was illegal to stop women from aborting the babies. Later this law was expanded, and women were given complete autonomy over their bodies.

What will happen now?

The women have been stripped of their powers to abort their babies. Women no longer have the ability on their bodies, unlike in the past, when abortions were protected by the state. This will not be possible in the future.

How will this affect Nigerian Women?

Abortions are very common in Nigeria. Abortions are only possible when a women’s life is in danger. Otherwise, according to law, abortions are illegal.

PMA has stated, “More than 6 out of 10 abortions were considered most unsafe, and 11% of women experienced complications for which they sought post-abortion care at a health facility.””

It will take some time before these changes can affect Nigeria. However, for now, this has no effect on Nigeria.

The pro-lifers consider abortion to be murder. To them, the foetus is considered to be a living thing. Thus having an abortion is like killing a living part of you. So for them, such an act should be regarded as unlawful, which is why they support the new law.

On the other hand, pro-choice people think that the woman is in charge of her body. Thus it is her right to give birth or not to. To them, it is their choice if they want to have a baby or not. Making abortion illegal would mean that women would lose power over their bodies.

Personally, if a woman doesn’t want to keep her baby, then it’s her choice. I believe that bringing a new life into this world isn’t a piece of cake. No one should take the right of any person to live their life the way that they want to. This law has been receiving a lot of backlash in the US. Many people are already on the streets and are protesting against the law, given that America was the first country in the world to legalize gay marriage. Passing this law has set America back. This law may be contested in the future, and it might get overturned.