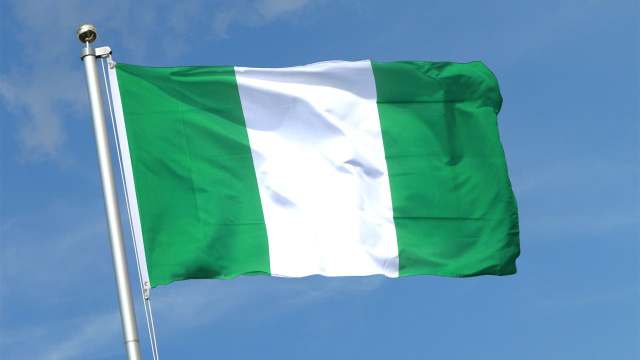 Reasons Behind Failure Of Nigeria’s Plans

The National Development Plan, the NDP is a set of goals a government sets for a limited time frame. These are the goals that it has to achieve. In this article we will discuss the NDP of Nigeria. If you look closely, it can be seen that most of the NDP’s were failures. That was because of some reasons. Also, we will discuss some plans that never saw the light of the day and the reason why they couldn’t be implemented.

Babangida regime launched a Housing program in 1986. Also, the main purpose behind this plan was to double the number of houses by the year 2020.Unfortunately this never happened. The plan remained a plan even though thirty-six years have passed. President Obasanjo signed the Millennium Development Goals, MDG. The Agreement stated that it wanted to put every girl child in Nigeria into a school. At that time there were six million girls out of school. Also, as of now there are 10 million girls out of school. So this plan failed as well.

His Vice President Osinbajo said “This occasion is timely and according to plan. The unique part of our four-year economic plan. It comes with an implementation strategy and a device which has been described as laboratories.”

As per the new updates, Buhari’s government is unable to meet the deadlines of the project. Now we will discuss why these plans fail and why the governments never seem to fulfill their promises.

The first reason for the failure is that the plans are unrealistic and have impractical time frames. Nigeria is a poor country and for it to become developed, it has to improve its GDP. Also, the established goals were not achieved. As it became very difficult to achieve them. Many critics are now saying that Nigeria cannot provide basic facilities to its people. Planning on becoming a world economy seems a far-fetched idea. They point out that the NDP was a very unrealistic plan set up by President Yar’Adua.

In addition, the political parties try to over exaggerate their abilities. They sell public fake dreams. Behind these plans there is no political will nor any concrete planning. The critics maintain that the government knew that their plans didn’t carry after the old plans as they don’t use any prior experience. They try to start fresh off without using any experience or a background. The plans have no direction and there is no right thought process behind them. Thus those plans fail.

All in all, it can be said that the NDP plans have a very weak foundation. The facts and figures used in the plans are highly over-exaggerated because of their political motivation. Likewise, the team is not professional either. They don’t care about the public wellbeing. As a result, these plans don’t thrive. Neither do they reach completion.