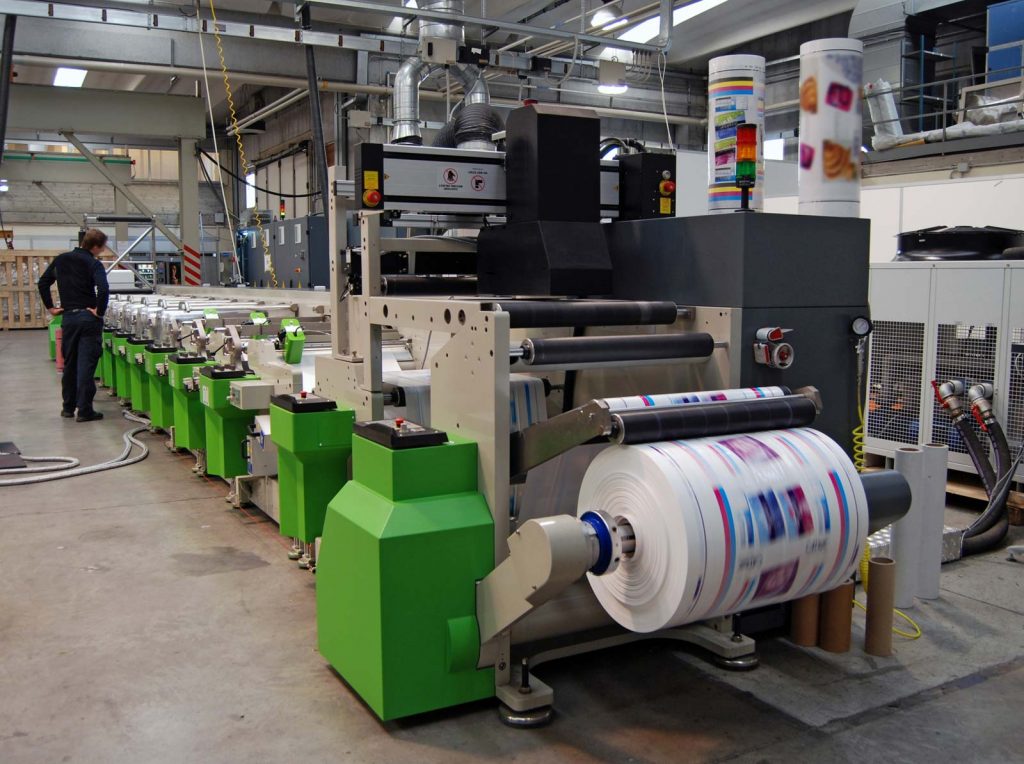 While Nigeria struggles with problems in infrastructure and rising fuel prices, the stock market is also plummeting for some sectors. Nigeria has a huge printing sector and many investors consider it safe to put money here.

However, now it seems history that the rising printing sector has been serving the economy and the NSX for years. The NSX has several thousand companies listed on its index and maintains quite a deep and constant record like any other stock exchange in the world.

The printing industry’s index has recently been dropping way too much, going negative on a consecutive basis. While the e-learning trend has made things hard for the printing sector, now many other factors have also been having an impact. An example is the situation of a company named the Academy Press.

This company was making ideal profits for a long time and the share prices were in a good ratio. The shareholders at this point were quite satisfied with the performance at this point, even though the demand forecast was negative for the upcoming quarters.

Stats In Past Years

In 2017 this company made a profit after tax of N606 million. The very next year, in 2018 the company made a final profit of N467 million. This was not only a high drop but a shock for the shareholders as well. The stock market in Nigeria that year saw falling indexes in many other major companies as well.

These kinds of pits and falls have long-lasting consequences when it comes to large industries. However, since the printing industry doesn’t have much impact on the strategic businesses in the nation, NSX declares things safe yet.

But the key investors have been drawing out money from this sector, which is likely to have a big impact. Similarly, the losses of the Academy press company more than doubled.

While such behavior of the figures is unusual, it was predicted by the NSX via some trends a quarter ago. The company had made N4.2 m losses in 2017, which boosted to a fat N91 m (after tax) in 2018.

Even with all these challenges in place, the company did manage to make good revenues. Sales didn’t jit as much of a low because of high demands from school, other educational institutions, offices and marketing agencies and firms.

The growth in revenue during the same years that we’re analyzing was around 11.5 per cent. The main factors the company blames here are rising paper and raw material prices.

These prices can not pass on to the customers as happens with any other product. That’s because while demand has already been shrinking, a higher price will make it drop even more.

Also, the printing industry already has many alternatives with the advent of technology. Students prefer iPads instead of noting down on copies and one can circulate a book more widely as a PDF than in hardcopy. All these changes have already made the press industry sensitive to changes.

Therefore the prices can not pass on to the customers and covering them for companies is becoming hectic. A likely result is that Nigeria’s key investors will pull the money out from such a volatile demand market.