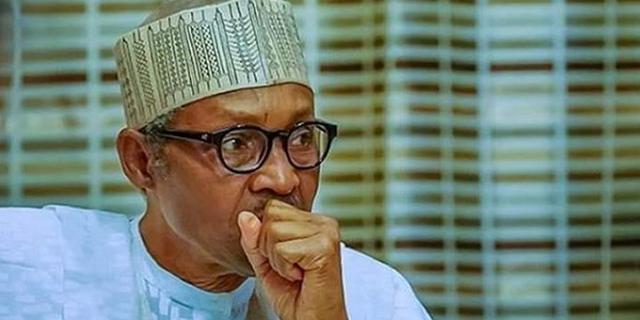 Nigeria is approaching its Election, and as a result, there is a possible threat of turmoil. As Nigeria is already fighting Terrorism on the side, it has become essential to restore peace in this country. On this occasion, President Buhari has given his views. The President had warned the international community against meddling in the affairs of the country. He has said that no foreign country should care about the internal affairs of Nigeria. He says this because in 2015, many argued that the elections of Nigeria were rigged by external powers. The President has also warned the politicians from rigging the elections. Stating that they should forget about rigging it.

On this occasion, Aso Rock, the Chief Imam of the state house, has also warned the President ahead of the election campaign. He has asked him to remain prepared for uncertainties. As there is a threat that some forces might try to jeopardize the electoral process. The Chief Imam has further asked the president to make sure that elections go smoothly. He has said the people of Nigeria had made many sacrifices in the past. And all those sacrifices would go in vain if the elections didn’t take place in a peaceful atmosphere. So, he has asked the president to be very ready to avoid any problems created by others.

Garba Sehu, the President’s Senior special assistant on Media and Publicity had stated that the imam has also said good things about the president. Imam has praised the President for his relentless services to Nigeria and its people. He has lauded the President for his integrity, honesty, and sacrifice to the state of Nigeria. Sehu has said that the president has been very active throughout the month of Ramadan. He had dedicated his evening to hosting friends from all of Nigeria. Sehu has stated that the president has used this month to ensure the spirit of ramdan. He has taken care of the less fortunate. The president has also encouraged the armed forces as they are at the forefront of fighting terrorism in Nigeria.

The President had used this occasion and asked the Muslims all over the world to pray for Nigeria and its people as they are approaching elections. He has stated that the Nigerian people keep on facing one challenge to another, and as a result, the international community should pray for them so that they could emerge victorious from all these challenges.