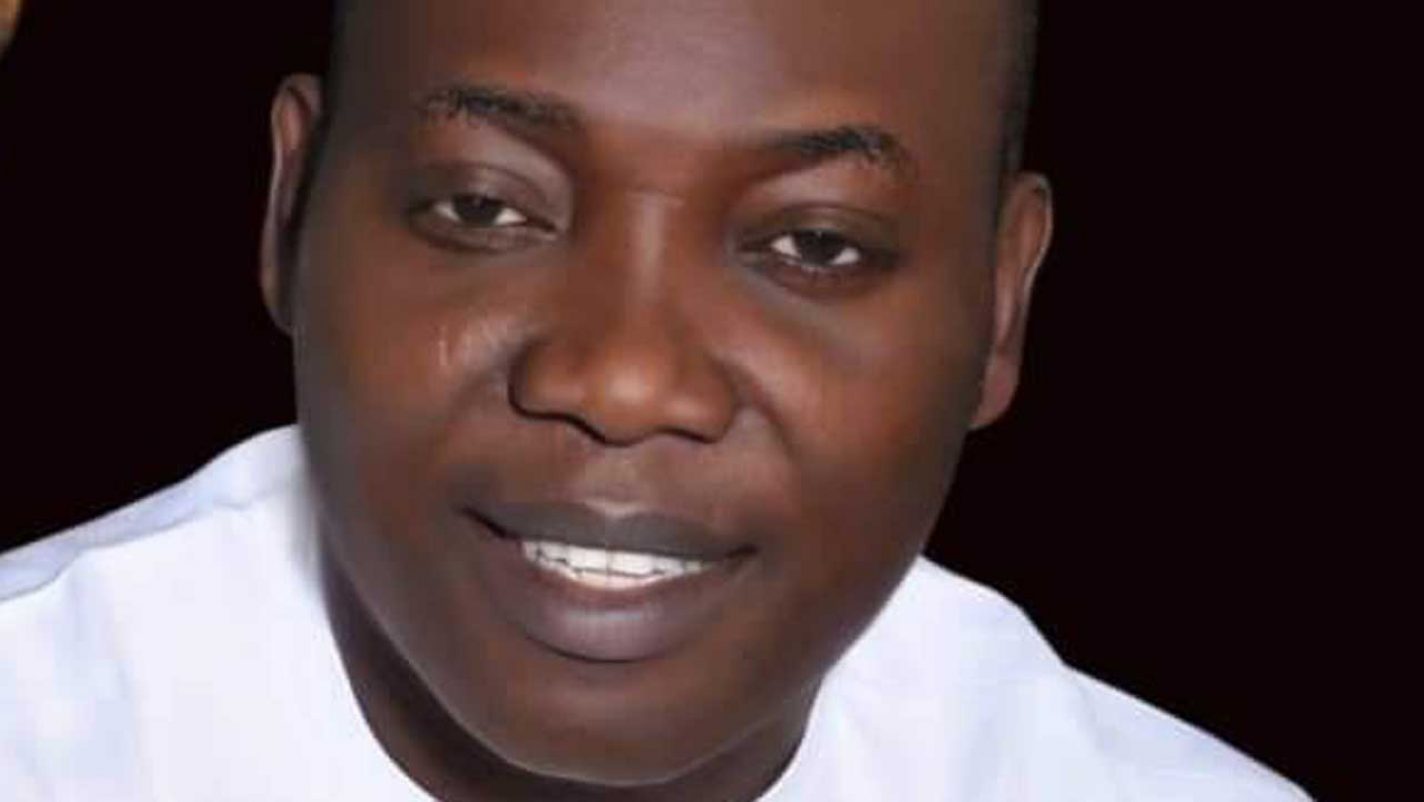 Okechukwu Okoye who is a legislator, went missing alongside his aid on May 15. His head was later found at a park in the Nnewi South area. The police found his head. The aid couldn’t be found. The banned Indigenous People of Biafra (IPOB) is a terrorist organization which is calling for leadership over Anambra. They claim to represent Igbo ethnic group and call for a separate homeland for their people. Their leader Kanu has many charges against him. He is charged with terrorism and treason. The IPOB is considered to be behind his killing.

Anambra State Police have confirmed his death. Police say that no in arrested in connection with his murder. The car that he was driving was also found on the road. The police say that they are investigating and trying to find out who was behind this. Anambra State governor, Soludo had condemned the murder.

He had made a statement through his press secretary.

The Statement read “Prof. Chukwuma Charles Soludo, Anambra State governor, has received with shock and deep sadness the news of the gruesome murder of Hon. Okechukwu Okoye, member representing Aguata II Constituency at the State House of Assembly and his aide, Cyril Chiegboka. Both Hon Okoye and Cyril Chiegboka were kidnapped on the road by the heartless and barbaric murderers on May 15.”

“He condoles with his kinsmen of Isuofia, noting that it is probably the same criminal gang that attacked him and killed three policemen at Isuofia two years ago that are once again on the prowl. But they can never bring down Isuofia and Anambra State.”

“The governor, still in shock over the barbaric acts against his two kinsmen, vowed that the perpetrators as well as all criminals operating in Anambra must be decisively brought to book.”

“He has consequently placed a N10 million reward for anyone or group that will avail valuable information that will lead to the immediate arrest of the perpetrators of this dastardly act. Anambra will soon be a hell for these criminals, Gov Soludo assured.”

Anambra governor Charles Soludo is willing to give a $24,000 reward to anyone who shares the information of the killers. IPOB has asked the people to stay at home. They did this because they wanted to protest for their Leader Kanu. Kanu was brought from Kenya to be tried in Abuja, last June. This move has affected small business owners and economic activity of the city. Some people have also been beaten for not listening to orders. The group has been said to be behind the killing and kidnappings happening in the region.

In the beginning of this month two soldiers were beheaded in Imo state. The government said that IPOB was behind this. However, IPOB denied this claim. Amnesty International claimed in August that Nigerian forces had killed 115 people during the first eight months of 2021.However the government didn’t say anything on this matter. There is also violence in the southeastern region and many groups are active in Northwestern regions.