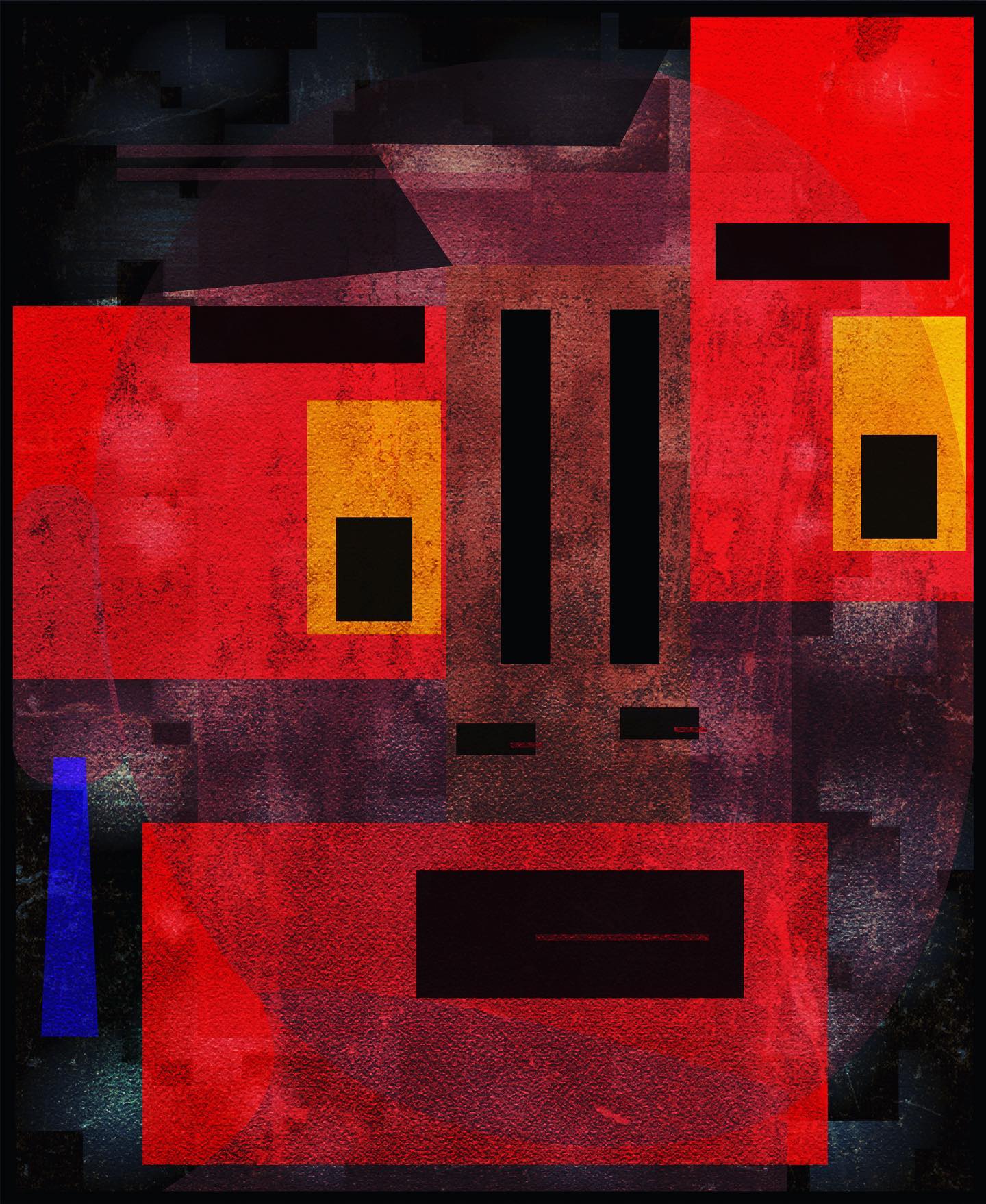 Omo Zanga, an African streetwear brand, embracing its Culture in the West

As an entrepreneur with a rich cultural heritage, all startups wish to display their roots through their passion. Omo Zanga is a streetwear brand that has embraced its culture and is introducing it to the western world. Streetwear has always been a statement rather than just clothing. With the fusion of African patterns and colors, the brand has revolutionized the meaning of streetwear.

The streetwear that is being offered at their online store provides many clothing options with amazing designs. Each design is a way of the designer saying, “human race shares a common origin.” The message of being one and portraying the ideology through clothes is bold and shows the commitment of the brand.

Just over three decades ago, African Culture could only be found in the continent. However, there has been a major change as fashion designers and artists have started to introduce the world to African culture.

The West has always been outspoken about their fashion, and now the youth of Africa is taking on a similar approach. The combination of strong African heritage combined with modern western style has promoted fashion all over the world. The shirts, trousers, and shorts are all designed in a western manner. However, flashy patterns have always been the highlight of the traditional apparel of Africa.

Different regions all over the world have varying takes on fashion. Streetwear clothing is widely among the spectators. In the past, streetwear was only influenced by pop culture. Celebrities trending certain apparel or accessories would quickly be picked up by fashion designers. The customers would increase their demand and would also encourage major brands to create similar clothing through pre-orders.

However, with the increase of young African fashion designers entering the industry, we can spot major changes in influence. Over 50% of the population of Africa is under 30. This clearly means that a lot of them are contributing to their respective industries according to their preferences. The influence that western clothing has had in African societies has been combined with traditional attire to give something new.

People Are In Love With Omo Zanga

One such brand is Omo Zanga, which has been able to fuse the two opposites into something attractive for the consumer. It has become successful in meeting the roots of African culture in the most modern way possible. Hence, people are embracing the traditional look in their modern style.

Omo Zanga brand based out of Michigan is attracting attention for providing a hip look to the current fashion. With geometric shapes, patterns, and colors that have traditional meaning, not only African Americans but all customers are loving the approach they are taking.