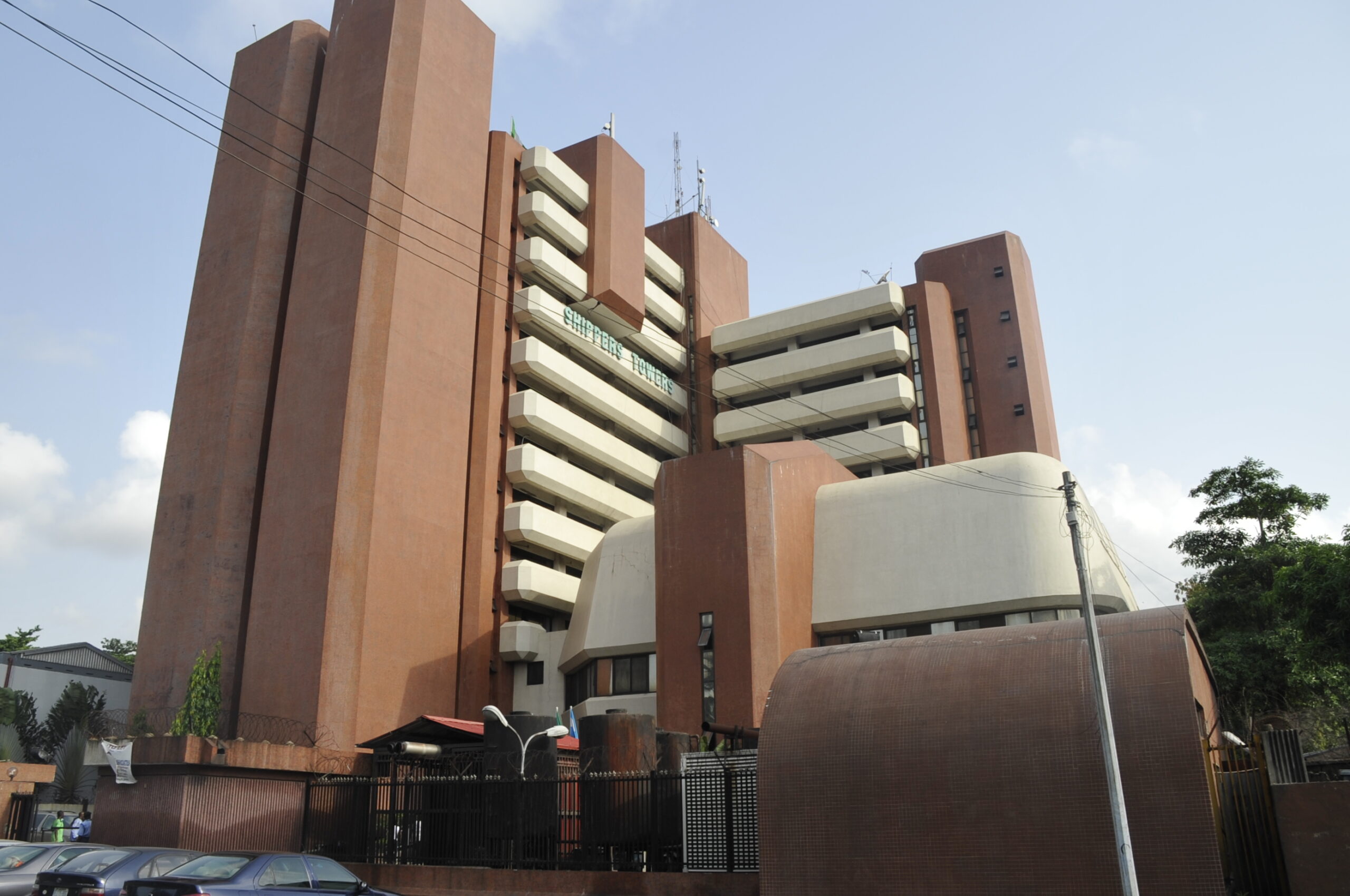 Nigeria’s port earning is quite a lot, and there is no doubt the country’s large chunk depends on it. The state of Lagos depends largely on trade through the sea. Thousands of people’s household incomes are associated with this industry.

More than 5,700,000 tonnes of cargo leave the border, and much more is received. However, several issues and limitations make the Lagos Premiere Port an unsuitable option when it comes to trade.

While the port is under the domination of a strict monopoly, the government is also finding it hard to make control measures. This had been a concern of the Nigerian Shipper’s Council for quite a while. In recent years the authorities have taken this issue seriously, but after a very long.

This delay resulted in even more mismanagement, and prices have gone out of control.

The NSC Plans In Discussion

The Shipper’s council recently mentioned the plans for improving the infrastructure of the port trade in a meeting. The discussion was named “Promoting Competitiveness and Compliance in Nigeria Maritime Industry. ”

The Shipper’s council is a key organization that played a part here. It also worked to carry out research in disregard. Even before this meeting, the council had made several efforts to ensure monopoly is regulated in the imports and exports through the sea.

The council also protects exporters and importers under the authority of the Nigerian Ports Authority. Here are some crucial points discussed in the meeting:

Trade Through Port In Nigeria

Seaport makes up almost 95% of the total vehicle-based international trade that Nigeria carries out. Not this figure could be declining with the current situation of the port’s infrastructures.

There are over six ports in Nigeria, all of which used to earn a good sum for the country. However, today, only the port in Lagos is working at full capacity, which is also prone to accidents and lacking.

The Onne port and Port-Harcourt of Rivers state and two other Warri and Calabar Ports are not operational at the moment.

Monopolies are a situation where there is no competition in the market. In this case, any particular industry is dominated by one seller or service provider. With a lack of competition, there is inefficiency and higher prices because the monopoly makes extra profits.

If Nigeria’s maritime authorities make sure of price regulation from the government, the industry can improve. Proof of this infrastructure decay is due to a lack of budgetary planning.

While there are many terminal operators whose lease is soon to end, many feuders have fallen into the sea at some ports. Moreover, the Tin Can Island port is also on the verge of collapsing.

The future of these developments in budget planning is unclear. However, the talks mark a significant step forward.

How The New CBN Policy Impacted The Stock Market