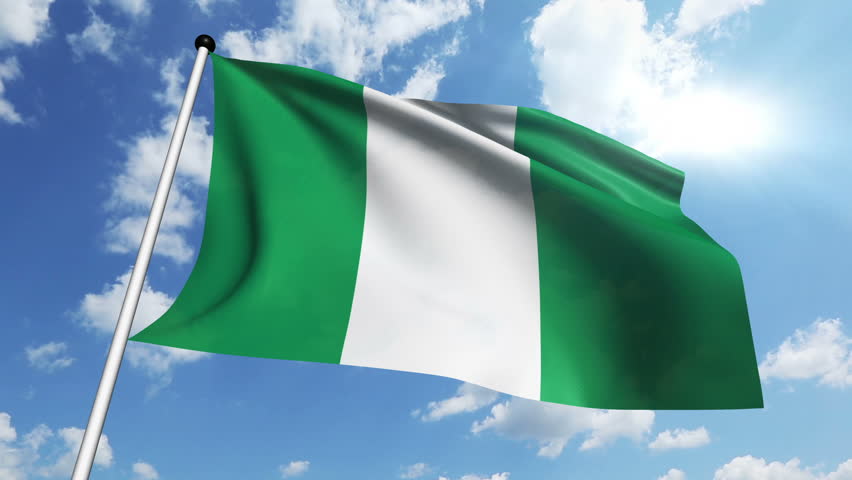 Nigerian National Issues: Is there a solution in the future?

By adminJanuary 6, 2022No Comments

The general problems of Nigeria

Much like any developing country, there are many basic problems within the country that are yet to be solved. From different problems in the trade and economy to the dire security concerns in the sector of law and order. And to the major issue of corruption within the government. The Nigerian people are looking towards the presidential election of 2023 as the solution to all problems. Only time will tell about the true intentions of each candidate.

Nigerian people and the breakdown of their problems 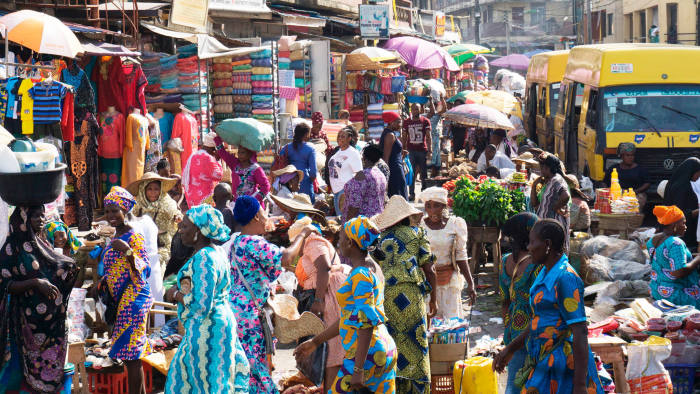 Nigeria is a tough country to do business with. It has many problems when companies from all over the world try and engage with the country and its business through import and export. One of the major issues that many companies face is the import services provided by the country. A lot of the documentation is still done manually. This means that it is not as easy to import goods to the country as it may be in another country. When we talk about trade, it is important that we also mention there are many trade barriers that many companies face as well.

It is extremely necessary that you understand that law and order of a country has an effect on every major industry. The two top affected sectors due to the law and order situation of the country are import/export and tourism. Both sectors have incurred damages on many occasions and are one of the reasons why there is a decline in both sectors. This, of course, leads to multiple issues for the country on economic terms. Law and order are also important for the people, their wealth and their property. This problem is amongst those that need immediate attention.

A major problem that the country has is corruption that is embedded in its system. The people and their wealth are just not safe. The taxes not being used in the right manner leads to a lack of development for the people. With the new candidates promising a major change in the way the country operates. One can only hope that corruption will be amongst the first problems that they tackle and eliminate.

The Hope for Future 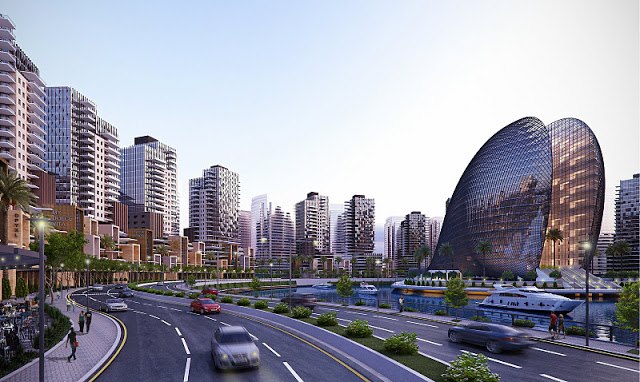 Each country has its own problems, and Nigeria is no different. As a local, you should already know about a lot of problems that have occurred in the past. However, you should also be aware that there may yet be hope. With the elections of 2023, there are many presidential candidates that are promising a lot of change. Each candidate has tried their level best to ensure the public that they will be serving the Nigerian people. While at the same time, they have also highlighted the flaws in the current government. It is entirely possible that nothing may change for Nigeria, but it is also true that one should never lose hope. Better times await Nigeria in the future.