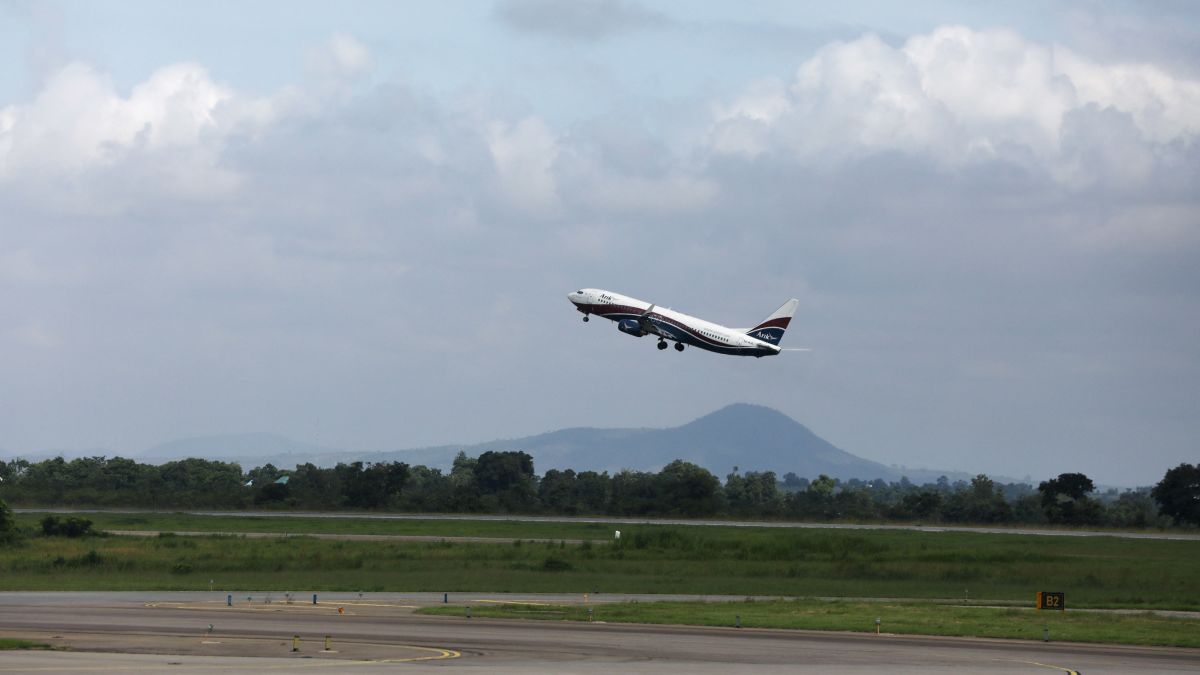 Nigerian Airline Go Back On Their Plan To Suspend Traveling

Nigerian Airlines had threatened to stop their flights. This decision came after the jet fuel prices went up fourfold. Many airlines said that the fuel had become scarce. That was the reason why they were threatening the government to cancel their flights. The prices had increased due to the ongoing Russian-Ukraine Conflict. Due to the war the oil prices had hit their peak in the last fourteen years. As a result, it became difficult for the airlines to buy fuel. This has affected Nigeria because Nigeria imports most of its jet fuel. Thus the Airline Operators of Nigeria (AON), represents Nigeria’s nine domestic airlines. They have complained that they have been charging their passengers at a lower rate for the last four months.

Nigerian airline Air Peace had said that it might have to cancel its flights to Dubai and Johannesburg. That is due to the scarcity of the fuel. The price of the fuel is 625 naira which is equivalent to $1.5 per liter. The airport at Lagos and Abuja had many airplanes parked. As there was a limited amount of fuel available. Ibom Air, which is another airline, has stated that they were unable to fly their aircraft due to the shortage of the fuel.

The Airline Said, “We have encountered a situation today where aviation fuel is scarce and therefore unavailable at almost all our flight destinations. This has significantly impacted our flight schedule today (Tuesday) and may do the same tomorrow (Wednesday).”

They further added, “At this time, we have no indication when the issue will be resolved, however, we are working with our fellow airlines and fuel suppliers to find a solution.”

AON representative has said that despite these issues, they have given the signal to the airlines to continue flying. As they are in talks with the government. The government official is persuading them to resume their flight operations. Government pressure isn’t the permanent fix to this situation. As this is a global issue and Nigeria has to look for other ways to restore its flight operations. It is apparent that the government still hasn’t found a permanent solution to this problem.