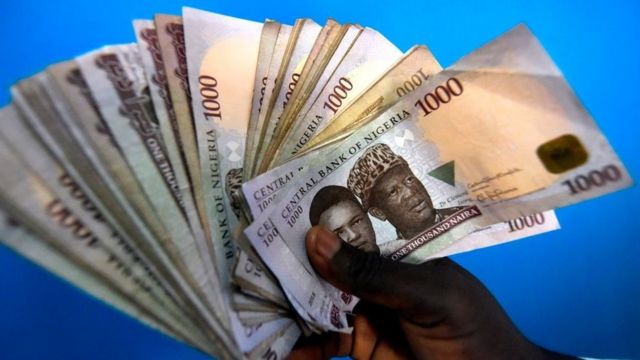 In Nigeria a bill is passed to criminalize the payment of ransom to the kidnappers. The bill states that whoever pays the ransom will spend 15 years in jail. This law has been passed to discourage people from paying the ransom. As kidnapping has become a lucrative business in Nigeria. Nigerian businessman Lawal Ado isn’t impressed with the law. Mr. Ado had to pay the ransom three times for the recovery of his family members.

Mr. Ado says that when your loved ones are kidnapped you have no choice but to listen to whatever the kidnappers say. He says that the lawmakers don’t understand this because they haven’t had any of their family members kidnapped. However, the lawmakers say that paying the ransom makes the kidnapping industry grow. The kidnappers ask for $50 to $1 million. According to one think tank, the kidnappers had made $18 million between 2016 and 2020.

Eguaoje Funmilayo, detective of Federal Criminal Investigations says that families don’t normally inform the police about the kidnappings and go for paying the ransom instead. However, the police have been able to arrest two masterminds who were involved in kidnapping of university students. Their parents had to pay 200m naira to the kidnappers.

Kidnappers are active and they target all areas. From military barracks to religious places, no area has been spared by them. The victims often have to sell their belongings or take money as loans from the bank to pay the kidnappers. In some cases, the families even gather money from the communities to pay the ransom. People who are unable to pay the ransom are often killed. Their organs are taken out of their bodies and sold in the black market.

Usman Mbaekwe was kidnapped and held in a forest in Southern Nigeria. He was attacked while he was traveling. According to him the security forces didn’t do anything to save him. On the contrary his wife paid one million naira to set him free. People who were paying the ransom have been taken to other cities and have been asked to drop the money on the roads.

Apart from the US and UK many countries like France, Spain, Italy etc. have paid the ransom to have their citizens freed from gangs in Africa. Even the Nigerian government had to pay the Boko Haram militant a ransom for the release of the school girls in 2014. Recently there was a train attack which was on its course to Kaduna from Abuja. Eight people were killed and it is said that sixty people are still being held in captivity. President Buhari also supports this bill. However, many people believe that paying the ransom isn’t an issue, kidnapping is.

Therefore, it is up to lawmakers to come up with an effective strategy that helps curb the number of ransom cases. At the same time, the law and enforcement agencies have to strengthen their intelligence system to help people falling into this vicious trap.