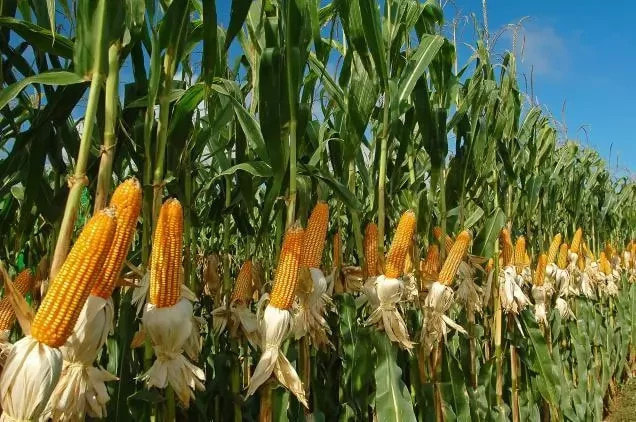 By AdminSeptember 22, 2022No Comments

Yesterday, at a media conference in Abuja on reinventing agriculture in Nigeria for the future, NSIA Managing Director Uche Orji stated that the NSIA has been helping large integrated farms to increase food production in the country.

He also mentioned that the NSIA collaborated with a Dutch organization to build an agricultural-based fund for the construction of large-scale integrated projects throughout Nigeria.

According to Orji, Nigeria currently produces 11.6 million tonnes of maize yearly. It is anticipated that a boost of just one tonne per hectare on a national average would result in self-sufficiency and yield export revenues of over $1 billion.

He said that the authority supported Pandagric Novum Farm’s efforts to enhance crop production, as the farm was already planning to produce six tonnes of maize per hectare. This led him to believe that the authority positively impacted the farm. However, over the following three years, they intend to increase their yield to 10 tonnes by growing improved maize types and practicing sound agricultural practices.

Orji stated that the agency’s goal is to develop Nigeria’s agricultural sector sufficiently to ensure increased production. In addition, he mentioned that it is essential to build infrastructure for good product quality, facilitate import substitution, and serve as a driver of foreign exchange earnings. Both of these goals are stated in the statement that the agency released.

He added, “We will more than triple our national output if we are successful in increasing the national average yield of maize from 1.5 tonnes per hectare to 3 tonnes per hectare through enhanced genetics and agricultural techniques.” In a relatively short time, Nigeria will attain food security and become a net maize exporter.