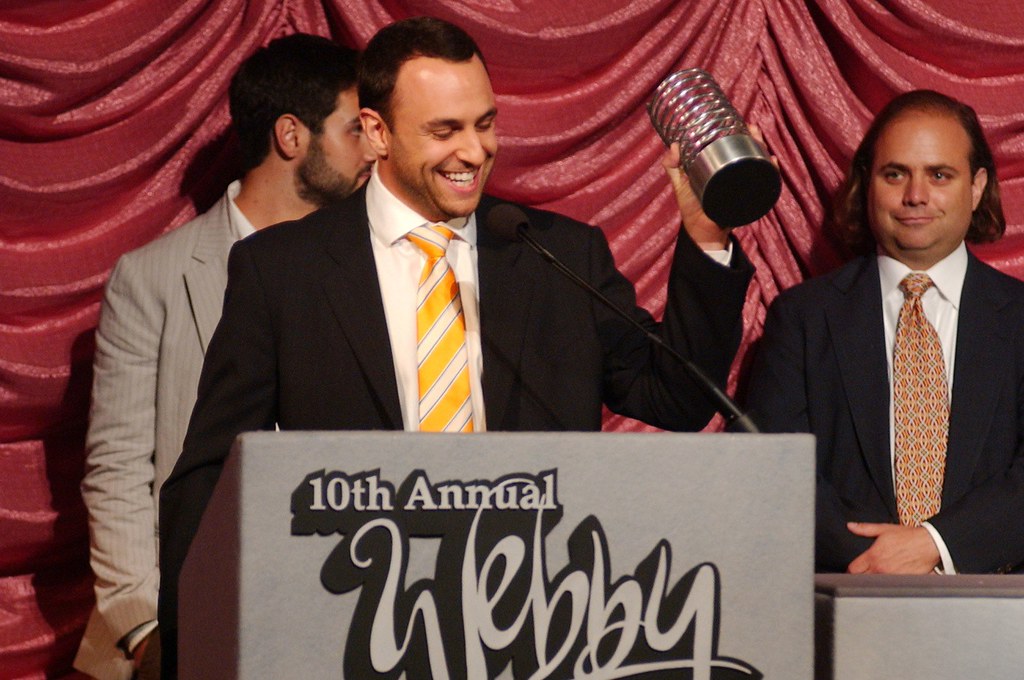 The billionaires list, also known as the three comma club, has new additions to it in 2022. The entire last year has not been good for the billionaire community collectively, as there are fewer people that have attained the title this year. The year 2021 saw 493 people become billionaires. However, that number has gone down to 236 people in 2022. Amongst the countries that saw the most entries to the club in China, and that is surprising as the country recently had a major tech crackdown.

China has made the contribution of 62 billionaires to the list in 2022. Amongst the many billionaires, two belong to Hong Kong. At the same time, the richest newcomer belongs to Taiwan.

Chris is the founder of Shein, which has made a name for itself in Gen Z fast fashion. The 52-year-old is worth around $5.4 Billion. He has seen a lot of success with his brand and has changed the way that the youth dresses. 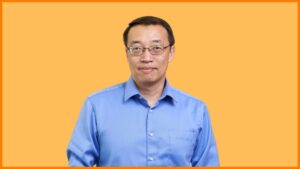 With heaving investments from the Chinese Communist Party, the owner of SenseTime runs an Artificial Intelligence firm. Tang is an engineering professor and has seen a lot of success when it comes to revolutions in AI software. As of 2022, Tang is reported to have a net worth of $5.7 Billion. 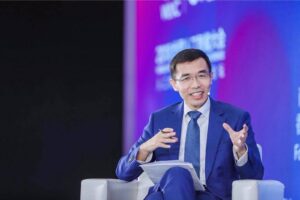 The richest newcomer on the list from China is Zhang, who is the founder of Huali Industrial. The show manufacturing company has a lot of work from major shoe companies such as Nike and Puma. He currently has a net worth of $11.7 Billion and is the wealthiest entry to the billionaire club this year. 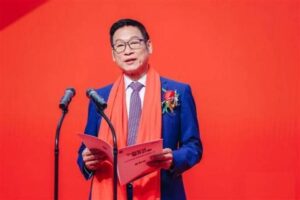 The United States of America has welcomed 50 new entries to the list of billionaires worldwide. This year the USA has been in the second position when it comes to having the most billionaires added to the list.

The 28-year-old found the spotlight by finding a Net Worth of $5.9Billion. He is among the founding members of FTX, which is a cryptocurrency exchange. 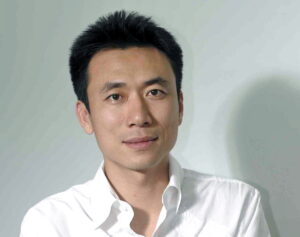 Scott is the co-founder of the private equity arm of Tiger Global Management. Scott is currently valued at around $5Billion and is 44 years old. He made many investments in Chinese tech companies, which has allowed him to attain the success he has today. 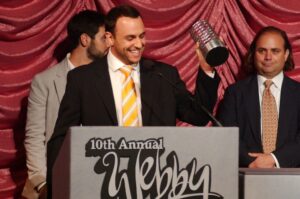 India has seen a lot of success with its businessmen. There have been 29 new billionaires added to the list that belongs to India, including the oldest addition the list.

Kartik is the managing partner at SRS Investment Management. It is the current decision of Kartik to invest in Avis Budget Group that has allowed him entry into the billionaire club. 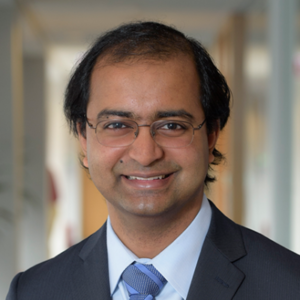 The 95-year-old is the oldest addition to the list. Subba Rao has a net worth of $1.1Billion. He has found his wealth due to stakes in Suven Pharmaceuticals and Suven life.