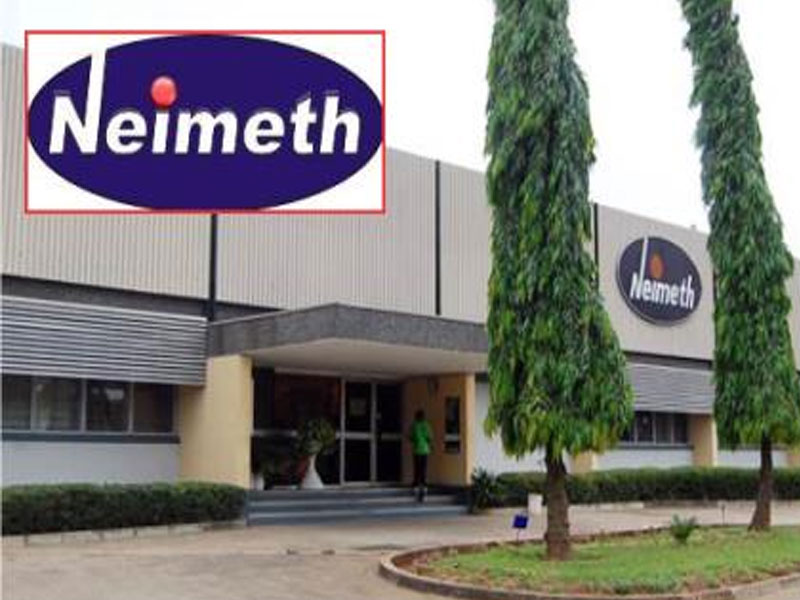 Neimeth International Pharmaceuticals Plc has stated that the N3.67 billion rights issue will be deployed into the construction of a new multi-products facility to comply with the World Health Organisation (WHO) standards of Good Manufacturing Practice (GMP) at Amawbia in Anambra State.

At a completion board meeting held in Lagos at the weekend, the company’s chairman, Dr. Ambrosie Orjiako, said the proceeds of the rights issue would be used to support the company’s strategic plan of maintaining a sustainable capital structure, leveraging the company’s balance sheet, reducing the cost of borrowing or finance costs and funding working capital.

Recall that the shareholders of the company had at the 63rd Annual General Meeting (AGM) approved the creation of 2,373,947,500 additional Ordinary shares, which will be allotted at the rate of five new shares for every four shares currently held in the company.

Orjiako said the projects will not only sustain the current upbeat performance of the company but will give her a quantum leap into the league of leading global health care commodities producers. “The fortunes of Neimeth had taken an upward turn since 2018 when it returned to profitability after nearly a decade of predominantly losses. From a loss of N404.9 million in 2017, the Company made a profit of N166.4 million in 2018, N304.4 million in 2019, N297.3 million in 2020 at the upsurge of COVID pandemic and N365.2 million in 2021.”

He pointed out that the company has emerged from an era of constant losses to a period of steady growth in both turnover and profitability.

“In the past three years, the company has built a regime of growth and profitability. In the 2018/2019 and 2019/2020 business years the company recorded growth in both turnover and profit after ten years.

“Between 2012 and 2021 the earnings per share of Neimeth grew 280 per cent from negative 5 kobo to 14 kobo per share. The ability of the Company to create wealth for shareholders has been applauded by industry and market watchers and regulators.”

Orjiako assured shareholders that the board is working with Management to ensure that the growth trajectory is sustained.