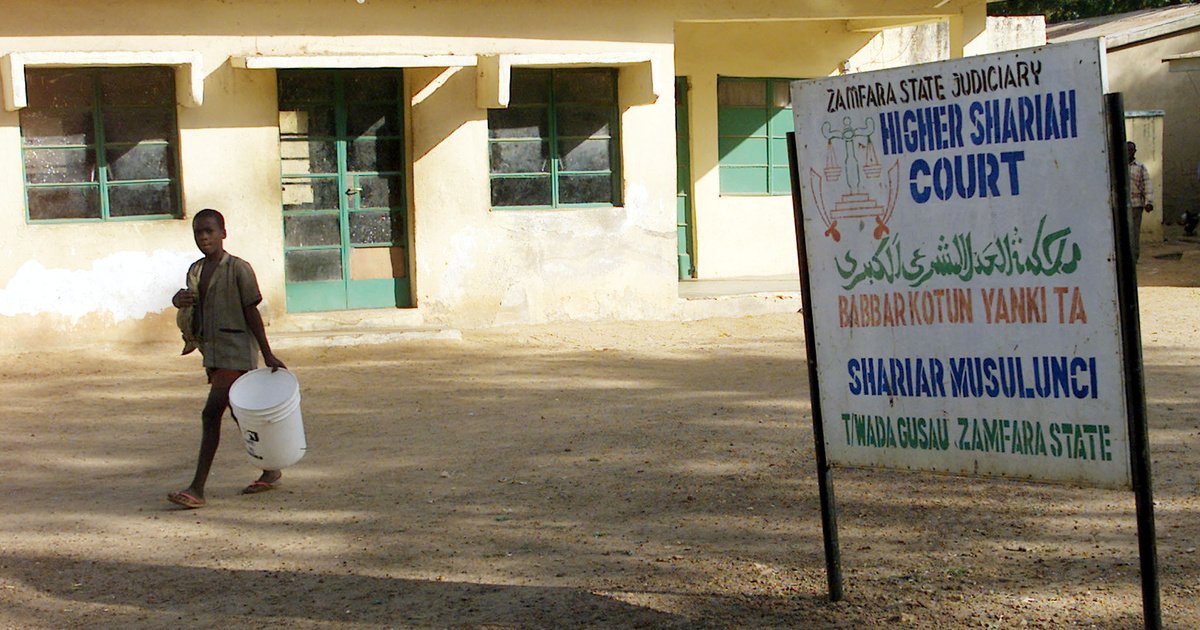 Thirteen Muslim groups have demand from the govt. of Nigeria to change the laws regarding blasphemy. The Muslim group have demand the government to make blasphemy law transparent. So that people don’t get killed further in the name of Islam. The Muslim groups have said that Islam is the religion of peace and such types of incidents are hurtful to the image of Islam. These Thirteen groups have come under one umbrella. They call themselves the Muslims United for peace. All these groups held a meeting in the city of Lagos, where they gathered to condemn the killing of Deborah Samuel.

The groups have asked the Islamic Scholars to pass fatwah against people who take the law in their own hand. According to them, people like that should be charged for extra-judicial killing. The group has said that incident like this could further deteriorate Muslim Christian relations. Such cases show that there is intolerance in the country. Further showing that people of different religions cannot possibly co-exist together. The group had urged the people to show respect to Prophet Muhammad. Not only him but also the prophets from other religions.

The group gave this statement in a press release, they said “We condemn every act of insult and provocation along religious and ethnic fault lines. In particular, we condemn in an equal measure any insults, abuse, denigration or mischievous attacks against any and all prophets of God, be it Muhammad (SAW), Jesus, Moses, Abraham or any other (peace be on them all)”.

They added “We call for deep introspection by leaders of the Christian community and urge them to employ all means to fend off intolerance. We urge governments of all the states of the Federation to strengthen or promulgate (where none exists) laws to criminalise blasphemy, and killing for blasphemy outside the law, and faithfully enforce them.”

Talking about the role of Muslim scholars the group stated, “We urge Muslim scholars to issue fatwah specifically against frontier justice, jungle justice and extrajudicial killing at any time.”

They further added “More so, we appeal to Imams to use the Friday khutbah to spread and promote the peaceful coexistence, respect for constituted authority and rule of law, as enjoined in Islam.”

Talking about the law and order situation in the country, they said “We lament the poor state of the judicial system in Nigeria and call for improvement of the same in order to restore public confidence in the judicial system, as well as prompt and effective administration of justice.”

Condemning the death of innocents, they said “We condemn jungle justice and lament its endemic nature in Nigeria and call for justice for all other victims of extrajudicial killings, the Tijaniyyah travellers who were murdered in Jos, the Baptist College, Ijagbo, hijab killing, the Lekki killing by okada riders and other similar acts of barbarism and mob violence.”

Talking about Muslim unity they explained “We express strong solidarity with voices of reason and moderation amongst scholars of Islam and declare readiness to continue working together to strengthen the pillars of national peace, reconciliation and understanding.”