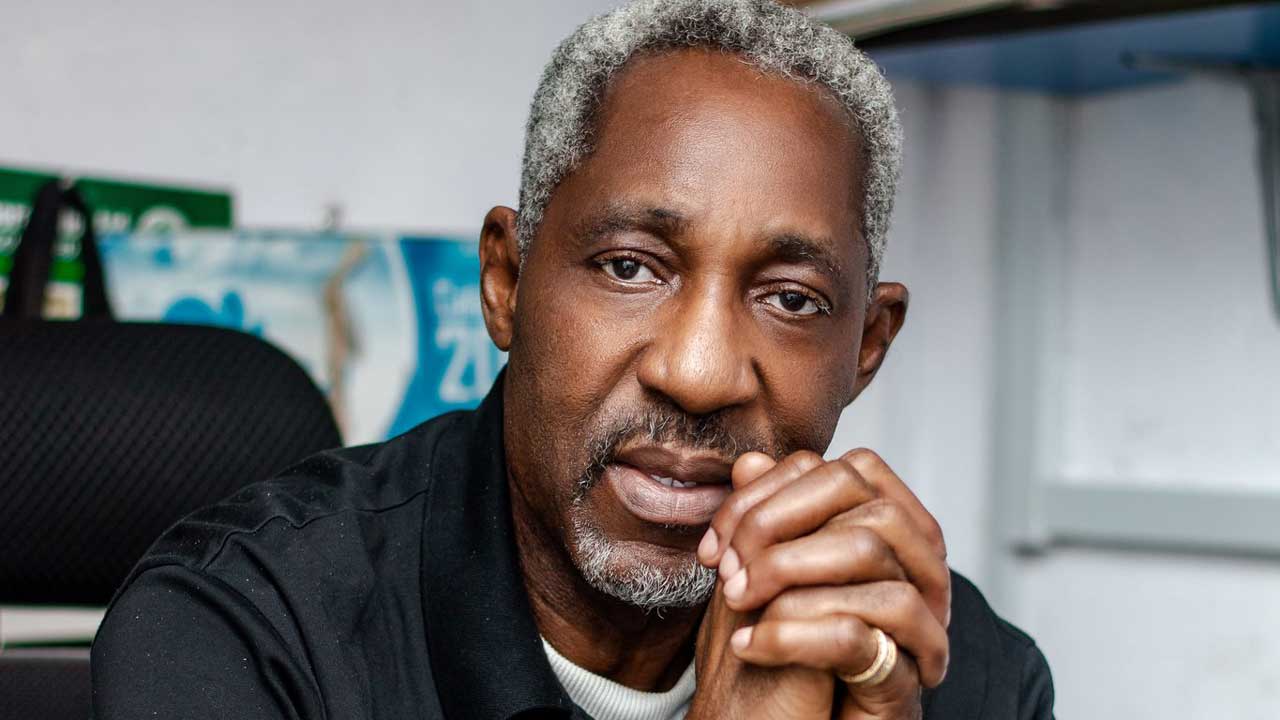 Musa Elakama Shares His Views on Youth Improvement and Empowerment

Former Deputy Director-General of the Nigerian Stock Exchange, Dr Lance Musa Elakama has said that youth have to work very hard to achieve success. The youth need to gain more and more knowledge, according to him. The Youth need to have extra qualities like empathy, perseverance and integrity. If they want to achieve and excel in whatever field that they choose for themselves. He said that without these qualities nobody will be able to achieve any success.

During the launch of his three books in the city of Lagos, he emphasized on the importance of youth development. The names of the books were Principles in practical management, the grand rules for the journey of life and running your own business.

“People should not be afraid of failing in any decent venture they go into. You build success from failure. I decided to write the books because I believe that when you write a book, you are also giving back to society. Any knowledge you have and you don’t pass to others, when you die, such knowledge is wasted.” Said Elakama

” Our youths must also improve on their reading habits and culture. From reading, you can get some great ideas. Ideas are what you need first to start a business.” He added.

He further stated that children should be encouraged to take on reading earlier in their lives. According to him the ‘’readers are the leaders.’’ He has emphasized the importance of reading in his books as well. Elakama had encouraged people to start their own business. That is because he believes that the government cannot provide jobs to everyone, and it is facing hard times. Elakama says that people should follow the values that he states in his books to grow their business. He has guaranteed that following these methods would make people excel in their business and should learn to grow their business.

According to him, there are three types of people: the givers, takers and matchers. Elakama believes that giving is a quality but people don’t think like that. People see givers as weak entities. This is not factual or entirely true, according to him. He gave the example of his friend who he sees as a great giver. Elakama calls him a great family man as well. According to him, givers also receive many benefits. 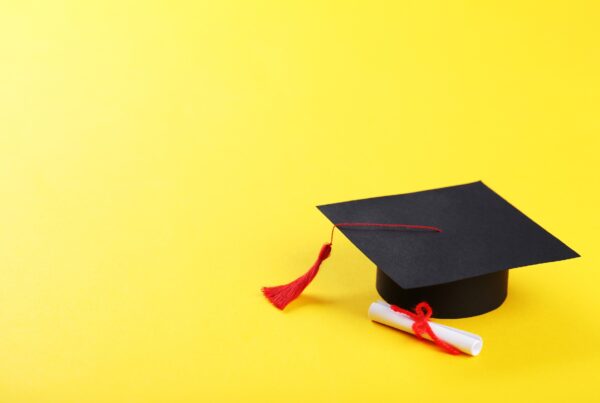 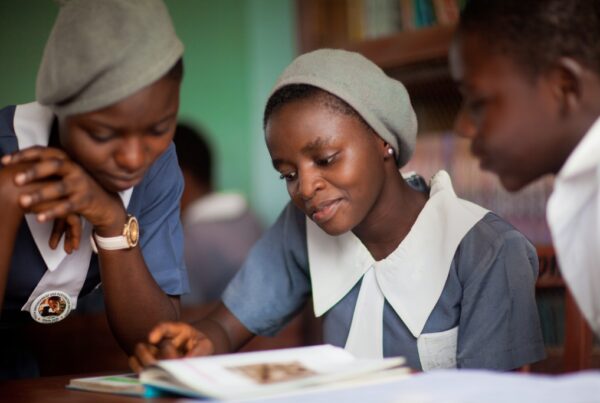 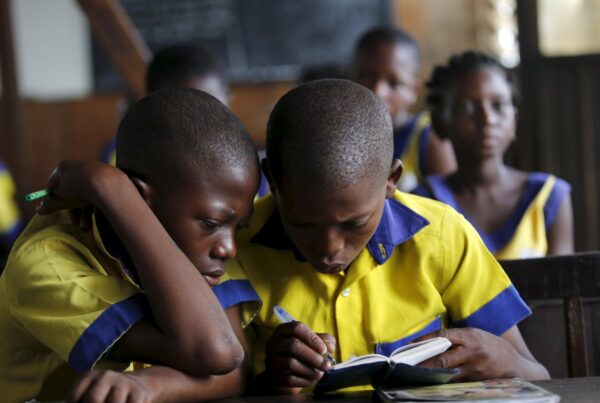 Empowerment of Nigerian Educators through an innovative approach and new perceptions