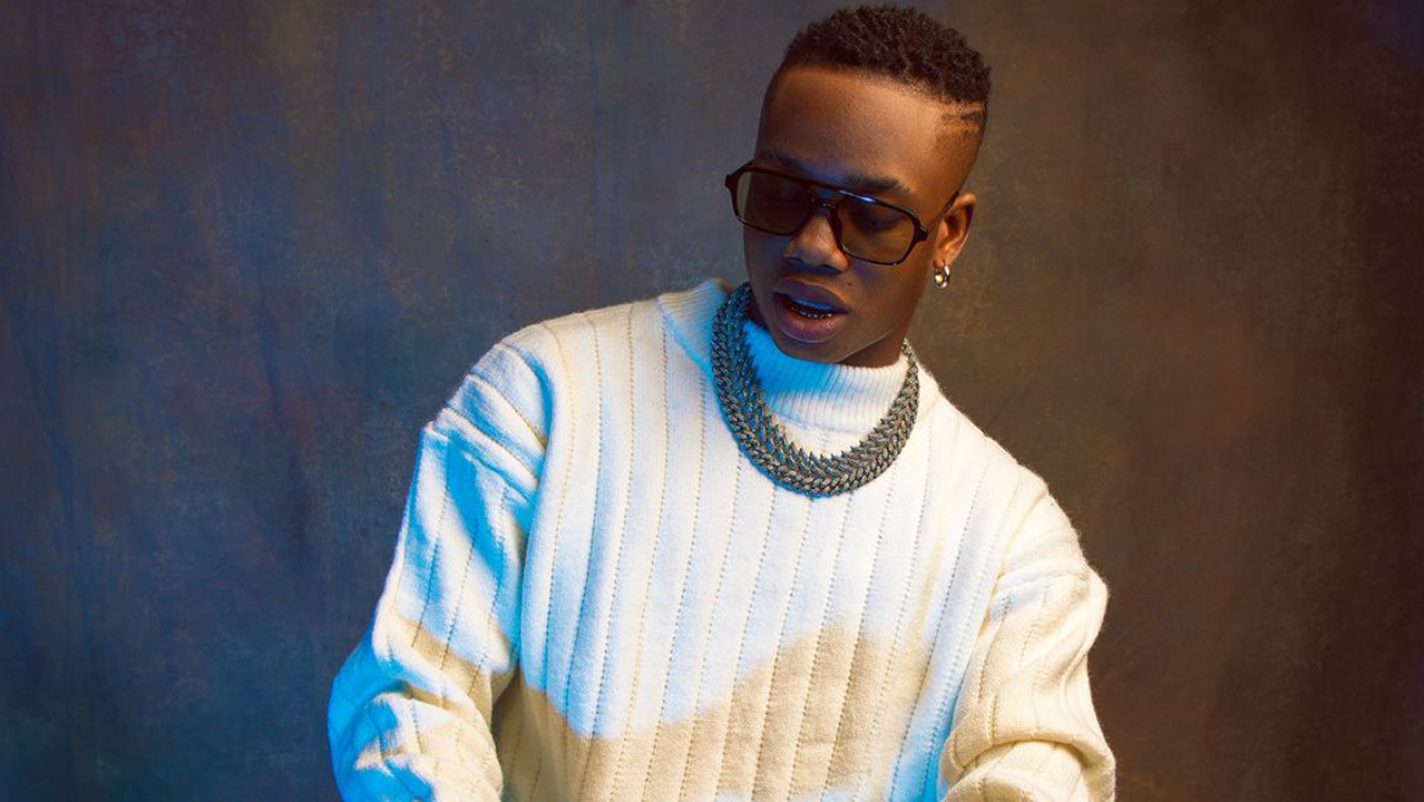 The Nigerian playlist just received a new addition that everyone just can’t get enough of. The new and rising talent, Miracle Chukeuebuka Nwaogu, or better known as Mirrikle, has pulled off exactly what his name suggests. The debut single has created a lot of new pathways for this young artist, and he has single-handedly created a place for himself in the spotlight.

The beat to the songs and the perfect combination of the tunes has created a track that anybody can vibe to. ‘Flexin’ is a debut single with a music video that clearly matches professional standards. Currently, Mirrikle is not associated with any label and is open to working with different labels and collaborating on different projects. In an interview, the rising star has made one thing incredibly clear, that he is here to stay. You can expect to see a lot more of his work in the near future. He has already begun working on another music video and has also informed us that he will be dropping an album near the new year. The tune is really Flexin and is the perfect track for jamming.

Currently, Mirrikle is not limiting himself to any single genre and believes that pursuing Afro music will open many doors for him. Upon questioning, he replied that he is just starting off, and he wishes to experiment as much as possible.

Whatever he is doing, it really seems to be working. He is dominating the Nigerian Music Airwaves, and you will be hearing and seeing a lot more of him.