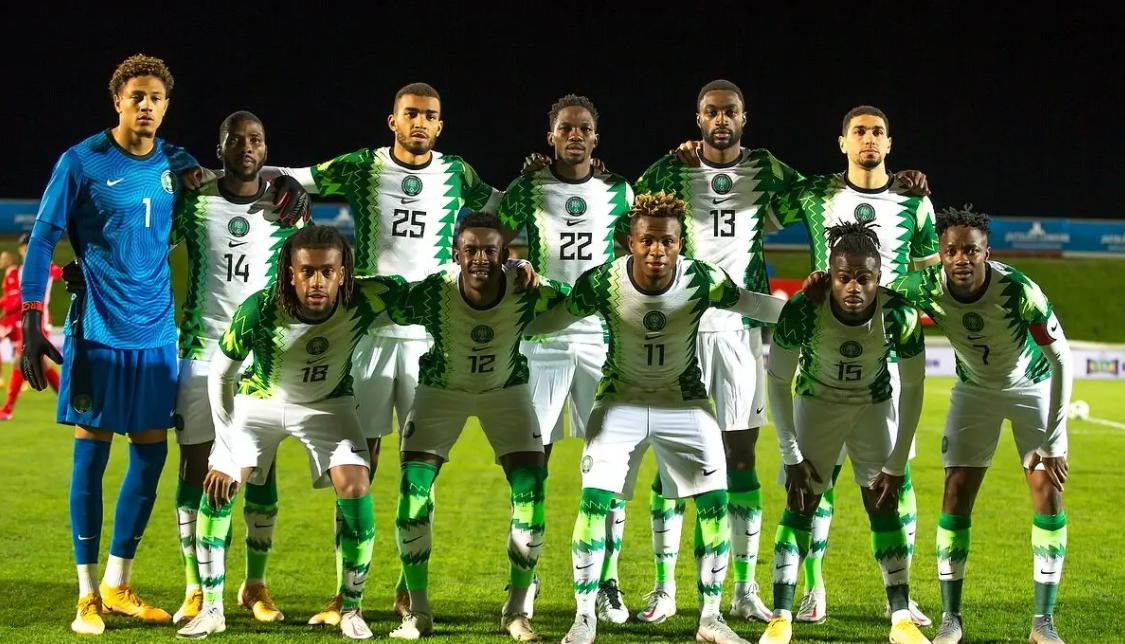 Nigeria in AFCON so far

The team has shown pure class and skill throughout the entire tournament. With consecutive wins in the group stages, the team has managed to secure its place in the playoffs. After the match that was played on 20th January 2022, it was clear that the Nigerians had the potential to go all the way. For now, they are the group leaders after securing a 2-0 lead against Guinea Bissau.

Many professional analysts of the game have made comments about the Nigerian team finally coming together as a single unit. This time around, the Super Eagles did not let their fans down and were able to give them something to cheer for.

Matchday 3 saw the final match for Nigeria, which they played against Guinea Bissau. The match was played at Roumde Adija Stadium and was the match that allowed Nigeria to maintain its position as group leaders. Africa Cup of Nations witnessed a brilliant match as both teams gave it their all to win. The match was extremely crucial for Guinea Bissau. It was the decider of whether they would stay in the tournament or find themselves packing their bags to go back home.

Throughout the course of the 90 minutes, both teams could be seen penetrating each other’s defense. The fans could be seen barely gripping their seats as the match was filled with chances and goal-scoring opportunities. Accumulatively both the teams managed to take 26 shots with the hopes of finding the back of the net. In all honesty, the Nigerian defense did show a lot more aggression than their opposition which resulted in 22 fouls; however, none were major as neither side received any booking.

Throughout the first half, it seemed as if the game could go either way. Both teams were attacking hard and making sure that either side did not make any mistake. The attacks and the defenses were both brilliantly executed, with both teams being a hundred percent and unable to find the goal.

However, in the second half, the Nigerian attack was able to perfectly pass their way to their opposition’s goal and score to open the scoreline. The striker Umar Sadiq played his part perfectly as he scored the 1st goal for Nigeria in the 56th minute. The assist was perfectly provided by K Iheanacho and was crucial for the morale of the entire team.

After the first goal, the Nigerian side could clearly be seen as the ones dominating the game. It was not until the 75th minute that the fans witnessed an amazing dribble by Kelechi Nwakali. Kelechi successfully dribbled past two defenders inside the box to shoot and hit the crossbar. The defender William Troost Ekong managed to score the goal to double the lead with a tap-in.

Nigeria into the playoffs

The Super Eagles have performed wonderfully against Egypt, Sudan, and Guinea Bissau to secure their position in the knockout stages. The team will be seen playing the round of 16 on 24th January 2022. 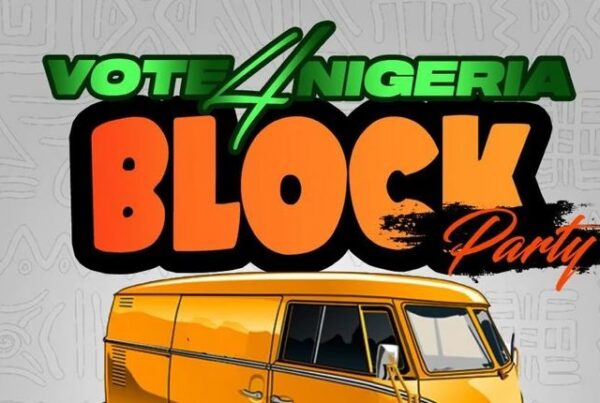