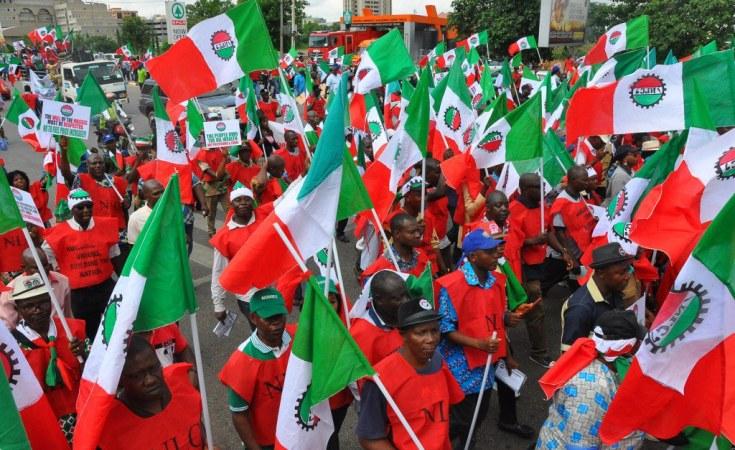 Two days have passed, and the public clash between the government and public universities isn’t over yet. Lagos is lately facing more security issues than before.

The public colleges of Nigeria demand on-time salaries, which seems too much to demand at this point.

At this point, Nigeria’s economy’s fumbles have gone too deep, and even the middle class is suffering. Perhaps some policies of the new governing party were not so effective.

However, one thing is for sure: the elections will be game-changing for the new parties.

There are more than enough plans that the new political parties are campaigning for the year 2023. However, who wins is still a question mark.

Nigeria’s government has failed the expectations of most youth and the public colleges because of the recent protests. Some of them even decided to file against the government and go ahead.

The Academic Staff Union of the public universities in Lagos was long planning such actions due to delayed payment.

The strike will prolong because there has yet been no positive response from the authorities. The government of Nigeria had promised the public to boost investment in the higher-education sector.

Also, the government passed documents on investing a total of $500 m in recent years. In such a scenario, it is clear that the new government will not be the same party.

Many labour unions and civil rights unions played a part in the protests. These include the biggest and most powerful union in the country: Nigeria Labour Congress. This union is an umbrella by nature for many of Nigeria’s biggest unions.

They have been active in fighting for civil rights, human rights and various labour unions, whether from the education sector or factory workers. The power of these unions is what some political parties use, others detest.

Main Areas Of The Protest

The areas in the country where the massive protests happened were Kaduna, Alwa-Ibom, Lagos, Jijawa, Ogun and Kwara.

These are the most urban cities in the most prominent states of Nigeria and are home to more than a million residents, 30% of which are in higher education institutions.

The president of Nigeria, Mohammad Buhari, is the one the public’s message has to reach eventually. Thus, meanwhile, the state governors and authorities have handled the security and made promises to the protestors.

They condemned the college’s prolonged closure, blaming it on the government’s failure. Some major unions that were present to support the unpaid teachers were:

Now the productivity of the new promises isn’t clear as per the government’s record. However, we can safely say that the public institutions in Nigeria are not getting what they deserve from the government funds.