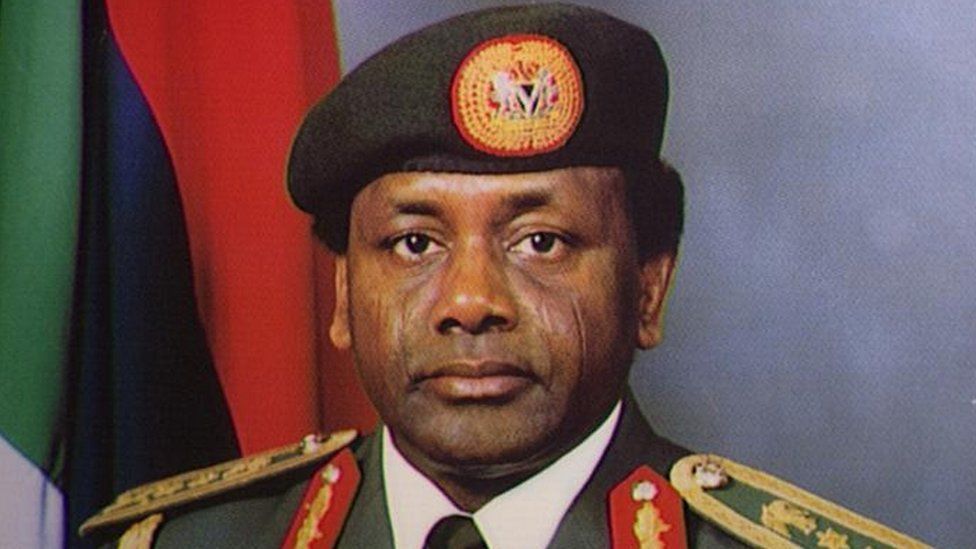 The government of Jersey has decided to return money stolen from Nigeria by their leaders. This includes 2 million pounds left by politician Jeremiah Useni. This move came as a part of an agreement in which it was decided to return funds linked to the Abacha regime. The Royal Court of Jersey had ordered the returning the funds worth 1.9 million pounds. Mr Useni transferred the money between the 1980s and 1990s in a Standard Chartered bank account. He transferred the money under a false identity. As he was in the military service at that time.

Jersey’s Attorney General Mark Temple has said “I will explore with the Government of the Federal Republic of Nigeria how to return these forfeited assets to the people of Nigeria.”

He Further added “However, there is an existing framework for the return of funds to Nigeria linked to the Abacha regime which was successfully established with the Governments of Nigeria and the United States in relation to the return of over US$300 million of the assets of Doraville Properties Corporation.”

There was a deal to recover assets looted by the Abacha regime. The deal was struck in February of 2020. It was agreed in the deal to return the $ 300 million which was kept in the Jersey’s bank account back to Nigeria. The country than used that money to develop infrastructure related projects. They completed three major projects. Lagos-Ibadan Expressway, Second Niger Bridge and Abuja-kano Road. So the money was spent on development projects.

About $160 million of stolen assets, which were linked to Abacha Regime, were recovered in 2003.They were recovered from Atiku Bagugdu. Atiku is the ally of President Muhammadu Buhari and governor of the Kebbi State. These assets were returned to Nigeria.

The accounts belonged to Mr Useni who was the former minister and an ally of Sani Abacha. He had opened his accounts under the fake name of “Tim Shani”. The name shares similarity with three of his assets which were seized by President Obasanjo back in 2003. The assets were named as Tim Tali Motels, Tim Tali Farms Gwagwalada and Langtang. The Obasanjo Administration didn’t know that these assets were made out of illegal means. As Mr Useni went to court for them. Even though he had agreed to give up five of his assets.

Mr Useni only declared his true identity and ownership of the money in 2007.This was because of new anti-money laundering laws. He was unable to bring his funds back to Nigeria. His lawyer stated that he had opened his account due to the unstable condition of Nigeria. The lawyers said that money in the banks was gathered through illegal means. Such as gifts, savings, farming, hospitality and multiple businesses. However, Jersey’s Attorney General states that the account was created to hide bribes and money obtained from corruption. That was when General Useni had political office in the Abacha regime.

Jersey Attorney General, Mr Temple has said “The payments into the accounts were received by Lieutenant General Useni for the purposes or on account of, exercising political influence over the award of lucrative contracts to foreign and Nigerian companies for the supply of industrial or commercial services in Nigeria and therefore represented tainted property liable to be forfeited under the 2018 Forfeiture Law.”