I Cheated Death on my 41-Day Journey : London To Lagos Biker

London to Lagos biker Kunle Adeyanju has said that his 41-day trip across 13 countries turned out to be very challenging. He said that the whole experience was life-threatening. As he had cheated death four times during his travels. Kunle Adeyanju is also a member of Rotary Club International.

The Kwara Rotary Club Organised a reception for him, during which he told the newsmen.

Talking about his journey, he said “Truth is that every kilometre of the 12,000km I covered was fraught with challenges, pains and difficulties.”

He further explained, “Several times I came close to dying. I actually saw death several times. When people say they saw death I never believed that, but when I saw that like four times in the Sahara and Mali I now believe that death exists.”

“God just wants to keep me alive, that is why death did not take me. But one thing I said to myself was that whatever it took I would not quit.” He added.

Talking about the intention behind his journey,he said that the main aim of his journey was to raise awareness for the polio campaign. He wanted to see the people’s reaction to the vaccine. The second aim was to raise enough money for his campaign.

“I am very happy that the message has taken a global dimension,”

Otunba Rich Oladele who is the president of the Rotary club has said that the biker had made Nigeria very proud.

Otunba remarked, “He has written the name of Nigeria on a global map and in the Guinness Book of Records.”

Otunba added,” He is a member of Rotary Club International.” 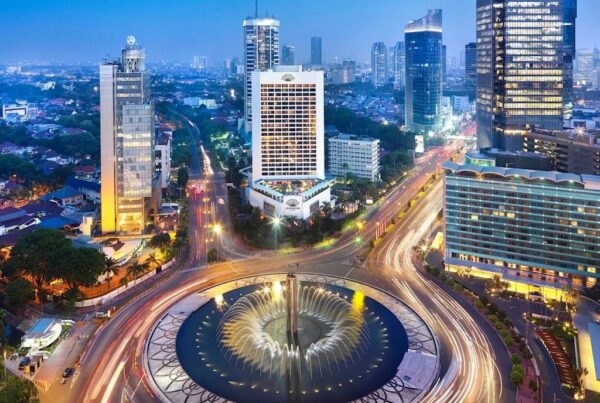 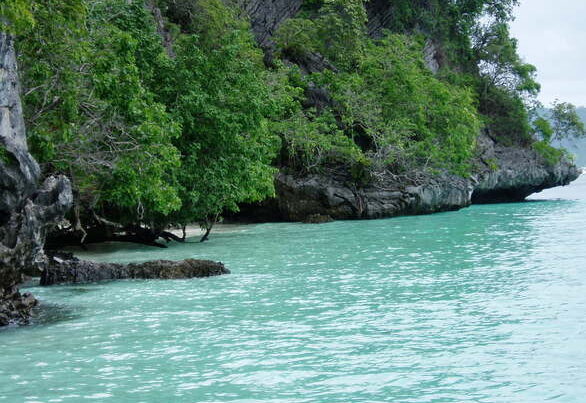