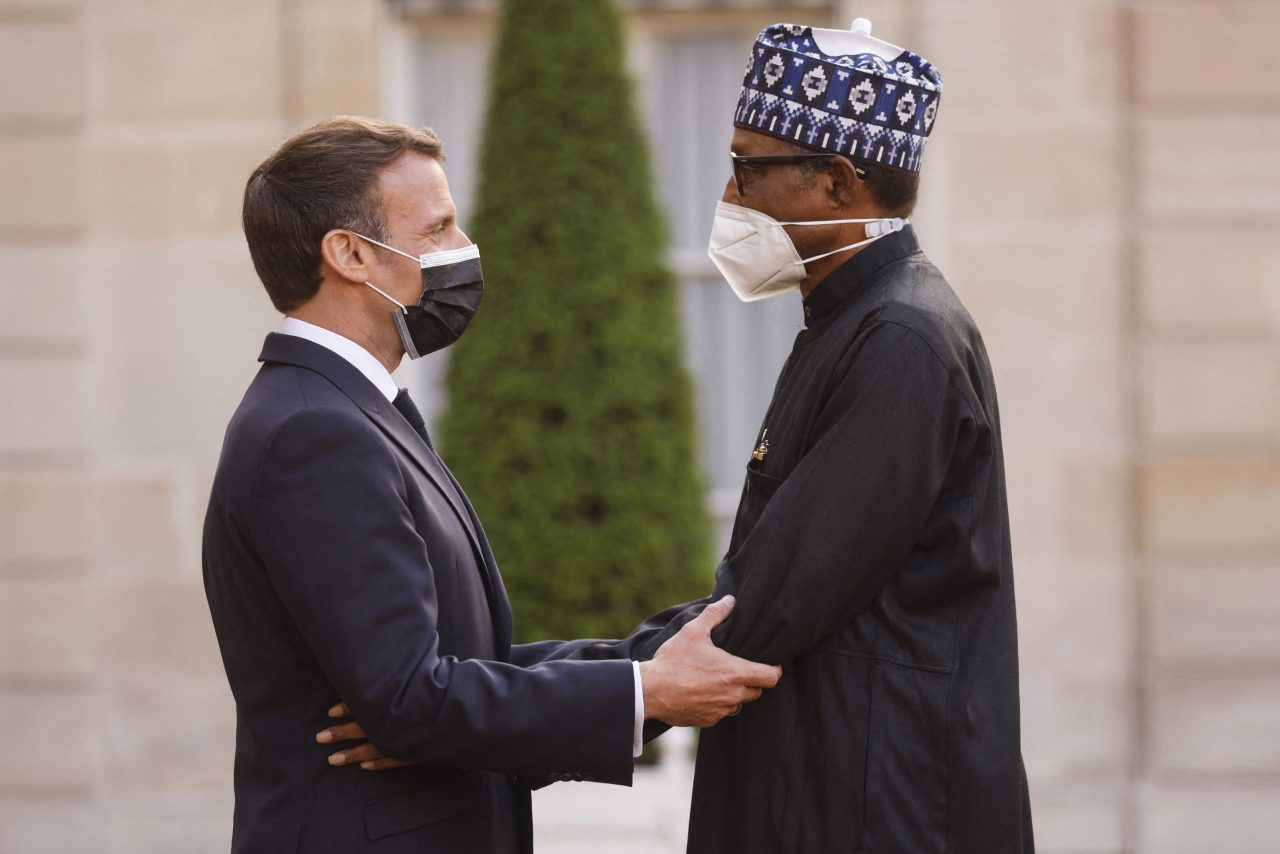 President Donald Trump has said, “We’re not afraid to use the word Monroe Doctrine…It’s been the objective of American presidents going back to President Ronald Reagan to have a completely democratic hemisphere.”

However, Nigeria’s foreign policy came largely in question during the 2010 and 2011 Arab Spring. Many Arab countries like Egypt, Tunisia, Yemen, and Egypt suffered a lot. As the problems in those states also affected Nigeria. It caused a regional effect. As this resulted in the weapon transfer to the extremist group in Nigeria. If Nigeria’s Foreign policy was different then this could have been prevented.

Nigeria has also faced problems on the domestic front as it suffers from issues like unemployment, power losses, limited productivity, terrorism, and international debt. This has put a negative effect on its foreign policy. As these things affect Nigeria on a global scale. The improvement will only happen when all these issues will be solved.

There were some good developments in Nigerian foreign policy too. As the country was a part of the Multinational Joint Action Task Force (MNJATF). This involved troops from other African nations. The job of the task force was to fight terrorists from Boko Haram. In 1994 this task force was initiated. This task force is still active to this day. Nigerian troops have also been a part of UN peacekeeping missions in many African countries. Many Nigerians have also had key positions on the international stage.

Here are some suggestions that could improve the foreign policy of Nigeria: