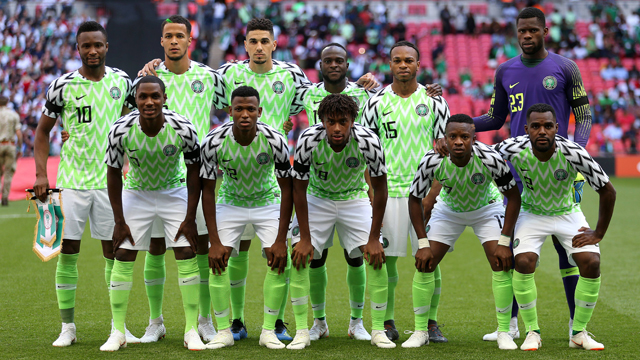 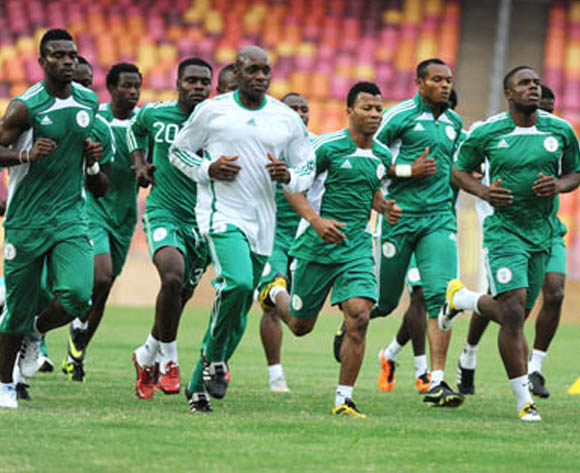 Whether you consider the win pure luck due to the injury of Akram Tawfik, the Egyptian right back, or whether you believe that Eguavoen, the temporary charge holder, knows how to successfully run a team. One thing is for certain, Nigeria had an absolute blast in their first match against Egypt. Both countries started strong, but after the first ten minutes and Egypt losing their right back, it was clear that Nigeria had found the weak spot of the Egyptian team.

Moses Simon has never been one to let go of chances, and that is exactly what could be seen in the match. Sure Egypt had a lot more possession in the match, but they could not break Nigerian Defense. On the other side of the pitch, Nigerian players could find a breakthrough on every other counterattack. Altogether, the Nigerian players attempted 15 shots, out of which 5 were on target, and 1 materialized in a goal. It was clear that the Super Eagles were there to play and win, and that is exactly what happened as they took home the 3 points.

Just before the 30th minute goal, Egyptian defense had completely collapsed as Simon launched the ball into the side of the net in the 26th minute. It was only after 4 minutes that Super Eagles saw their first and only goal of the night. Kelechi Iheanacho was the only goal scorer of the night and provided the much needed breakthrough for Nigeria. The goal was a combined effort of Simon as he crossed the ball towards the goal, while Jospeh Aribo perfectly assisted Iheanacho, who was sure to score.

The star of the pharaohs, Mohamed Salah, did not see much of the ball throughout the game. To everyone’s surprise, he did not pose a threat to the Nigeria side in the first game of group stages. It was only near the 70th minute that Salah truly got to see the ball, but even then, he was unable to beat the brick wall that Maduka Okoye was yesterday. It was amazing to see the Nigerian Goal Keeper perform tremendously and give his best. Altogether it was the joint effort of the entire team that played as one. Together they were able to neutralize all attacking attempts of Egypt and make sure that they held on to their early lead.

Future of Nigeria in AFCON

Despite the win yesterday, Nigeria still has a long way to go before they can celebrate. For now, they have 2 more group stage matches. Each of these matches is extremely important as it will become the deciding factor on whether the Eagles head through to the quarter-finals and continue to have their chance at winning the Africa Cup of Nations tournament. In the next week, Nigeria will play Sudan and Guinea Bissau as part of their group stage matches.

Keep following AFCON to know more about the journey of the Nigerian football team and the progress of the players. 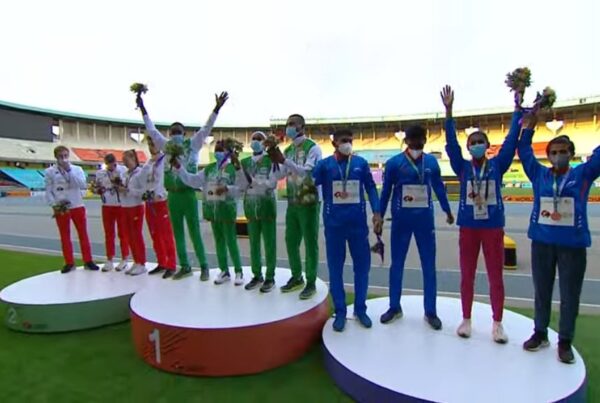