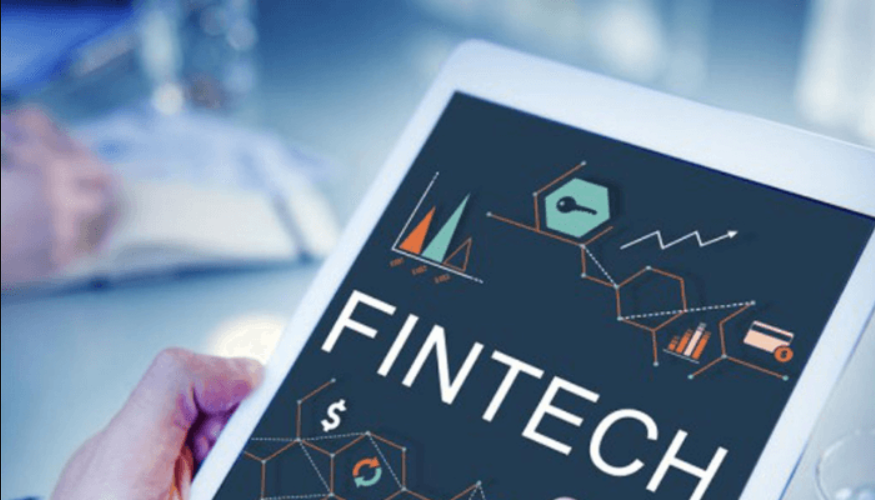 Virtual dollar cards are a common trend among Nigerians. More than being a trend, these cards make carrying around virtual cash super easy. Just as one can get a debit card from the bank, virtual cards are a digital form.

Fintech companies that used to issue these cards are now shutting down in Nigeria. The decision is sudden and alarming, given that it’s coming from many companies.

Some attribute this move to changes in the economy or the movement of dollar prices. However, that isn’t the case. Large fintech companies like Eversend (based in Paris), which has been functioning since 2017, are also closing soon.

Other companies like Klasha (based in Lagos since 2018) and PayDay gave a deadline of July 18th. After closing, owners will completely halt some of these companies, and their owners will be out of the news.

However, other large companies might shift their operations elsewhere and carry out data migration. Undoubtedly, one of West Africa’s other nations might still be profitable and reliable for these companies. This is undoubtedly a significant setback for fintech in Nigeria.

It was around 2017-18 when the fintech industry started growing in Nigeria. Last year, the revenue of the 200 fintech companies combined was more than $290 million! After some local firms were in function, overseas investors also showed interest.

The surprising part is a country where fintech was non-existent till 2015 generated over 70% of its fintech revenue from FDIs. Although there are many other industries in Nigeria where FDI is the primary source of income, technology isn’t a sector in which Nigeria caught a fast pace.

Reasons For Shutting Down

However, the recent blow might last a little longer and has a ripple effect. Shutting down virtual currency also impacts Mastercard and other banking facilities.

There was a service halt a few days ago that fintech experienced. When the officials took the issue in hand, fintech gave the investigation responsibility to Union54. This is an API that provides users with virtual currency cards.

According to Union54, the system disruption was bound to occur because of excessive fraudulent activity. Many fraud users entered a card’s details for payment while no amount

Now, this wasn’t only a security threat to Union54’s customers or those related to fintech. Other activities include using a fake card or someone else’s card without informing. This could blow the entire banking system if Union54 missed the right reason.

The possible solutions for this could be introducing new measures that keep even strict checks. However, since many firms are already at a loss and feel unsafe, the situation is different.

Before registering a virtual card, companies now might ask for more details than just a user’s name, number, and address. Even though acquiring a card will become harder and more complex, the user’s benefits won’t be affected.

Also, if such measures are not mandatory, the government authorities might step in for the user’s security. Hence the fintech industry should handle this on its own!