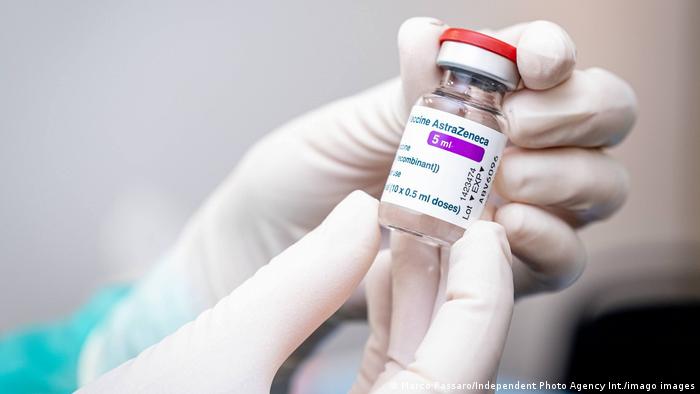 By adminDecember 6, 2021No Comments

The Presidential Steering Committee (PSC) announced that from 1st December, all federal government employees have to show proof that they are vaccinated. Otherwise, they will not be allowed to enter the offices. Also, the evidence of a negative PCR test done in 72 hours can be enough.

A new Coronavirus strain, Omicron variant, was first detected in Botswana and reported by South Africa. It is risking lives and increasing the fear in people again globally and economically.

As a result, an increase in vaccination has been observed. Many civil and non-civil servants are visiting the Federal Medical Centre to get the vaccination done. With the recent wave of fear, a large number of crowds in Primary Health Centres (PHCs) can be seen. At Kuchingoro, after witnessing a huge rush, a nurse said, “A lot of falsehood is being propagated about the vaccine, and this has discouraged many from taking it but thanks to the Federal Government’s deadline issued to workers, even non-government workers have turned out in large numbers to get vaccinated against the virus.”

On the other hand, it was clear that no one would be entering the office without the vaccination card from Thursday. On which Dr. Tommy Okon in Abuja said, I think it is too early to ban unvaccinated workers from entering their offices. In as much as we agree that workers should be vaccinated because of the risks the virus poses to humanity, the approach government has adopted is not the best.”

He meant to say that the Federal government should give some time to the employees to get the first and second dose completed. Banning them from the offices will worsen the situation. Also, Okon explained it further by saying, “Government knows that even those that have taken the first dose will need another six weeks to take the second jab.”

Omicron variant and its cases:

Dr. Ifedayo Adetifa from the Nigeria Centre for Disease Control (NCDC) has confirmed three ​​cases in the country. Now the sampling and testing of positive inbound travelers are in process.

Adetifa added, “The genomic surveillance has now identified and confirmed Nigeria’s first cases of the B.1.1.529 SARS-CoV-2 lineage, now known as the Omicron variant. Samples obtained for the stipulated day two test for all travelers to Nigeria were positive for this variant in three persons with a travel history to South Africa.”

The virus is still life-threatening. If a proper protocol is not followed, the people of Nigeria stand a chance of getting infected again. Adetifa also mentioned “Theoretically speaking, if the vaccine was 90 percent protective against severe disease and deaths from the Delta variant, it might become 80 percent protective from the Omicron variant. So, while we work out what kind of impact it will have on vaccine protective effect, the point remains that vaccines are effective, safe and they confer protection,”

Therefore, it is high time to consider the overall situation and become responsible as this is a matter of lives and deaths.