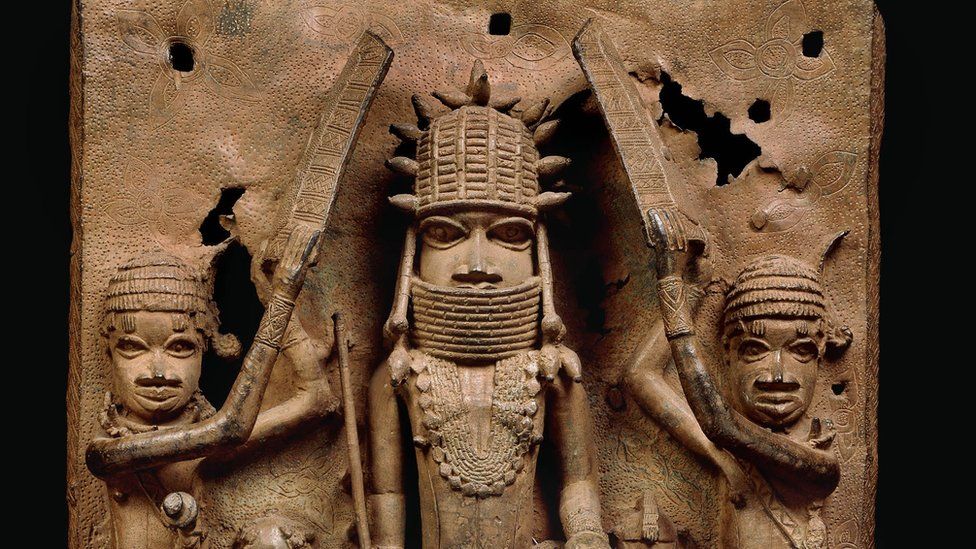 Throughout the last decade, there have been many attempts at coming to terms with the imperial past of European countries. However, the efforts came to a stop when returning the cultural treasures to their native origins came to question. It was certain that there would be now developments in said area. However, France was the first to return the treasure back.

Countries have made many errors in the past, and even though the damage cannot be undone, there are certain actions that can take place. During the colonial era, many European countries that had discovered the art of naval warfare tried their best to take over as much land as possible. Different outposts were made all over the world. There really was no limit and extent that these nations would go to. While capturing land, the rulers at the time also looted everything that was of value to the country.

Africa has been a continent that was cut off from the world for a very long time. The rich culture, tradition, and history resulted in the makings of some of the world’s most spectacular treasures. Many of those treasures are in the form of art and sculptures—each with different legends and backstories to its name. Overall, the land was filled with such artifacts, which were looted and taken back to the countries of the invaders.

In recent times, both French President Emmanuel Macron and the Nigerian Government agree that Nigerian artifacts and cultural heritage belong to the geographical area and should be returned.

There have been different institutions and organizations in different parts of Europe that have taken the initiative to return the cultural artifacts. Amongst the very first to take the initiative was Jesus College of London. The institution returned back the Bronze Cockerel to Nigeria and set a lot of pressure on a lot of different western institutions. Ultimately, the situation concerning different treasures seems to improve as different institutions give back what is truly the property of west Africa. It was not long before the University of Aberdeen followed in its footsteps as it returned Bronze of the head of an Oba.

While at the same time Quai Branly Museum in Paris has also handed over 26 artifacts to Benin, which were stolen back in 1892.

As more and more countries and institutions are working to return different cultural art and sculptures back to their original owners, it is quite certain that sooner than later, Nigeria will have all its cultural heritage returned and united with its natives.