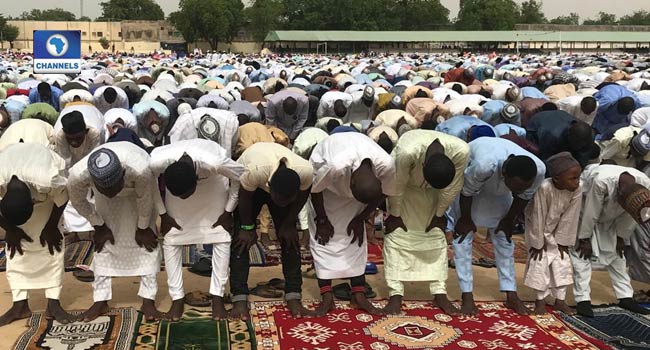 As of lately, many Muslim countries around the world observed fasting throughout Ramadan. As this month ends, it is followed by Eid-ul-fitr, the Islamic holiday that marks the beginning of the month of Shawwal. This period signifies the end of the month of Ramadan, and many Muslim countries celebrate it as their Eid. Just like any other Muslim country, Nigeria to is celebrating its Eid today, despite the unrest in the country. Many of the Nigerian leaders have sent very positive messages to their countrymen. Their messages are full of hope for the people of their country.

Rep Akande-Sadipe member of Oluyole Constituency, has also sent her messages. She said that she is in the hopes that Nigeria will rise again. She has said, “we should jointly pray for our Nation, as the tragic incidents bedeviling our dear country is threatening our unity. We must come together as one to stop this”. She has further added.” we all have different parts to play in this rescue mission of our country Nigeria”. She had also asked the government to pay attention to the economic growth and development sector. So that Nigeria can progress in the future.

Just like any other Muslim country, Nigeria has also faced some controversy as some people celebrate eid on Sunday instead of Monday. There has been a tussle between two clerics. Sheikh Musa Lukwa had gone against the sultan of Sokoto and given his followers the green signal to celebrate eid on Sunday. The Sultan of Sokoto, who is the religious head in Nigeria, has stated that the moon hadn’t been sighted on Saturday. At the same time, Sheikh lukwa had stated that the moon had been sighted in many places, and thus it was eid on Sunday. Sheikh lukwa had defended his position ever since then. 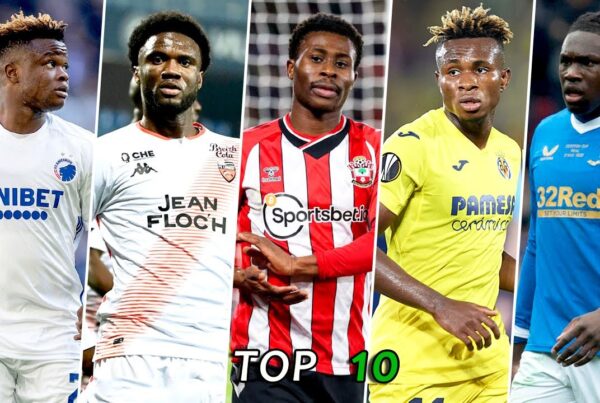