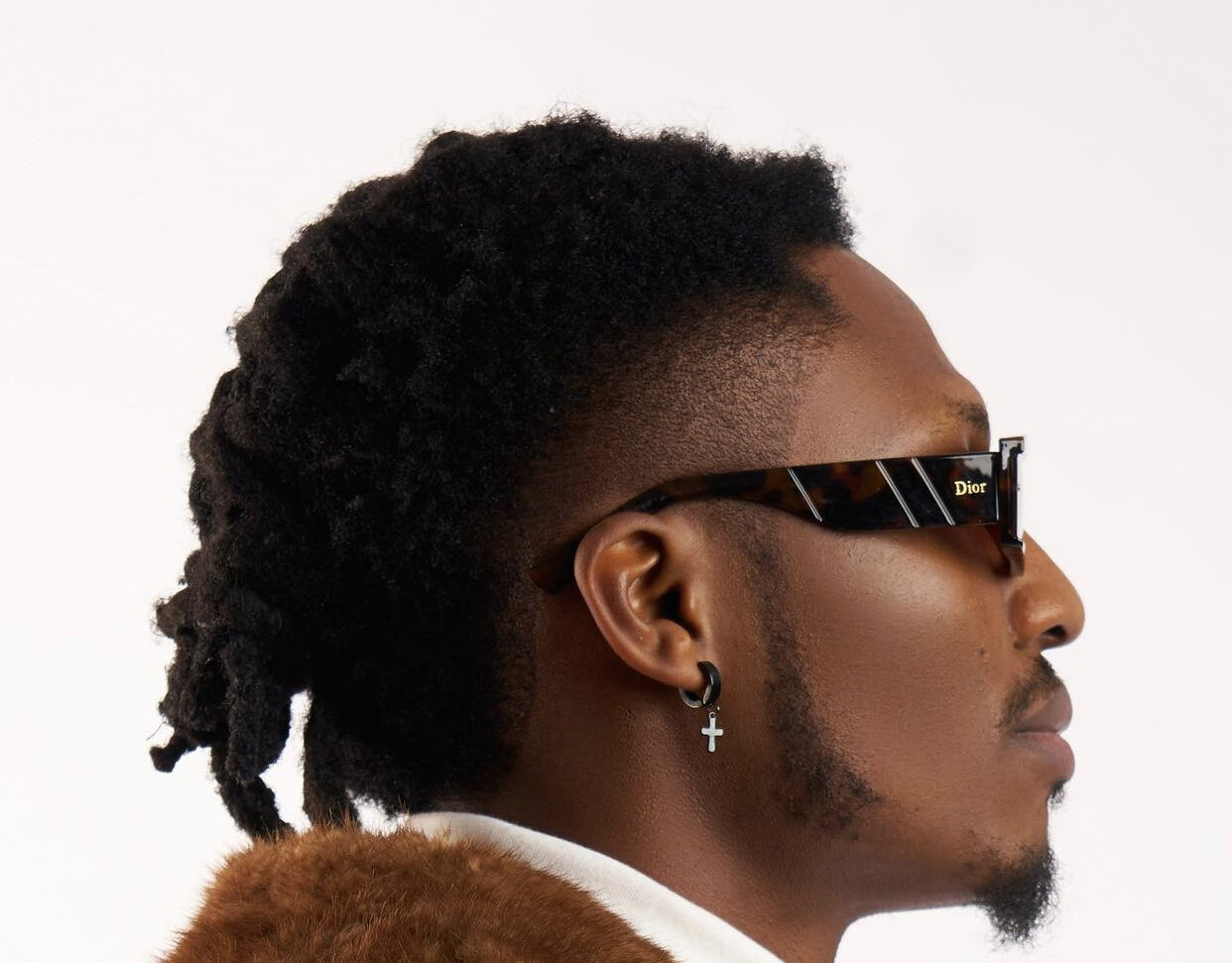 Reality shows, its participants, and its organizers are not always the people that get along. There are a lot of disagreements, and sometimes things just get too out of hand. Efe, the winner of big brother Naija Season two, was said to be under some sort of disagreement with the organizers of the show. This rumor did not come from the organizers, Efe, or people present on location but rather arose from a Nigerian Blogger. The media was quick to pick up on the story to find the cause of the alleged rift between Efe and Big Brother Naija. Fast forward a few days and came up with the response from Efe that everyone was waiting for.

The response from Efe

Efe took to his social media account on Instagram to release a press release clarifying that the alleged incident never took place. He continued to show his love and compassion to the entire team of Big Brother Naija and MultiChoice. In his statements, he made pretty clear that nothing that was alleged actually took place. His entire statement emphasized many various points, all of which pointed towards the same direction. He made it clear that he had no rift with the organization, and they were like family to him. While at the same time, he also mentioned how respecting elders was a big part of who he was and how he would never knowingly disrespect anyone.

Efe or more commonly known as Efemoney, is a Rapper by profession who also happens to be the winner of Big Brother Season 2 organized by MultiChoice. The winner is loved and respected by many fans and is a celebrity in Nigeria. He has recently been in the news due to a rumor of an alleged rift between the head of MultiChoice and himself. However, those claims have been put to rest by the star himself.

This gossip took the entire nation by surprise, and everyone from bloggers to media spokesmen had a say in it. There were different theories about the root cause of it all and how it made different perspectives in public. Ultimately it came down to the public being split into two different sides. One of the sides made clear statements that the Instagram post on Efe’s account was nothing more than a directed and forced post.

The public was adamant that in saying that, the clarity given by Efe in his press release was given by pressure from higher sources. However, all of this has no evidence to back it and is only a theory presented by the general public. The other part of the audience believes that something as such may have happened but may have been mistaken or misunderstood and then blown entirely out of proportion.

Regardless of the reasons that Efe did not perform in the event or why it took so long to break the silence on his end. One thing is for sure, for a good couple of days, both Big Brother Nigeria and Efemoney were in the spotlight nationwide.