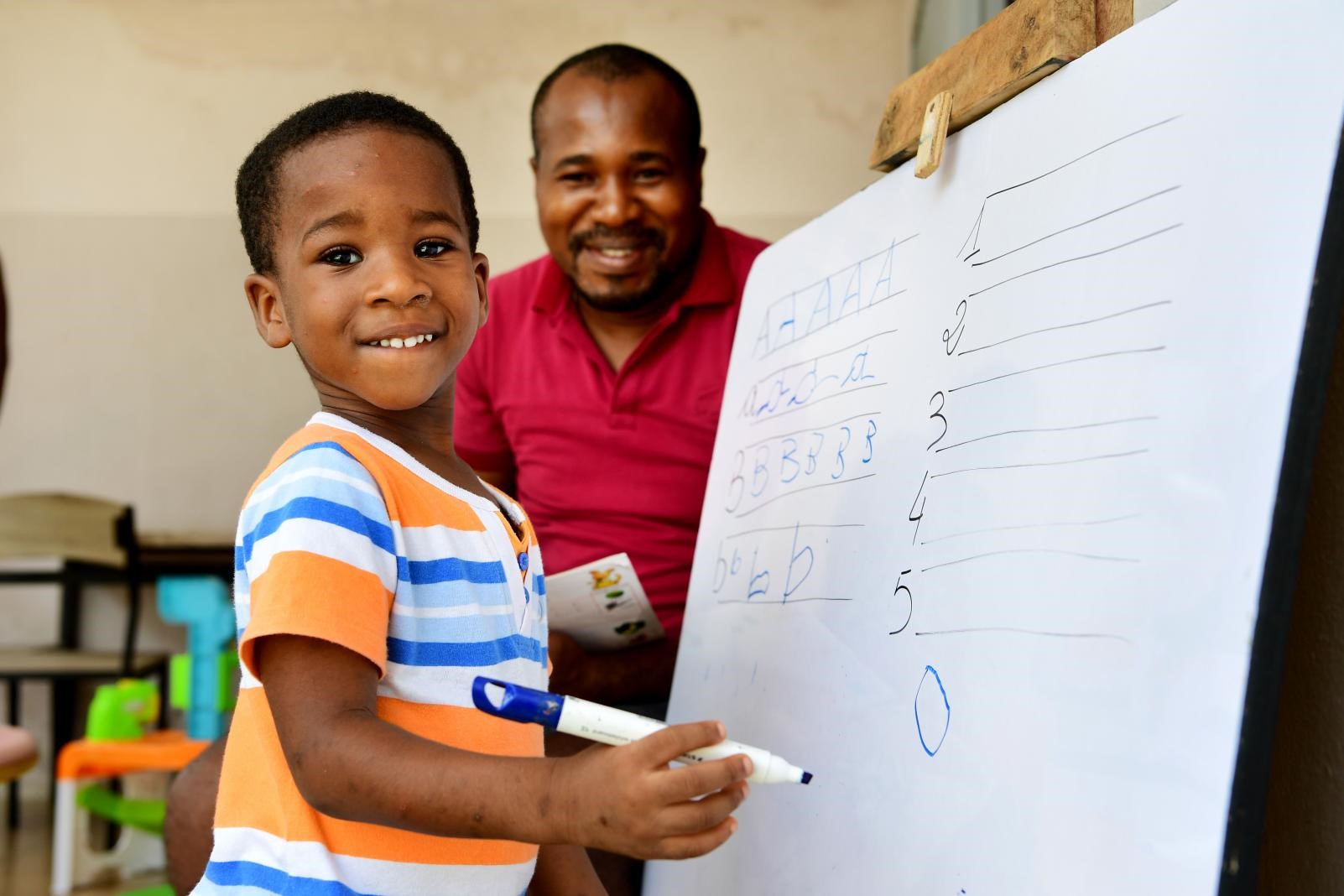 Nations like the USA, Canada and UK prioritize making children’s welfare a key component in their budget. Now, these are countries with a rising senior population. But for countries like Nigeria, or other African-Asian nations, child welfare is even more crucial.

While it’s one of the basic pillars to a secure future of such a nation, it is not prioritized by the governments. The infant mortality rate is also a key economic indicator when it comes to measuring success.

It measures the number of infants that died even before they aged a year. This highlights a lack of quality healthcare, good food and supplies for infants and hospitals. While the governments are primarily responsible for these lacks, the private sector also has a role.

When the private sector hospitals and healthcare services get too expensive for the average population to handle, the infant mortality rate can rise. Many women in labor can not take great care while at home, they need proper advice related to healthcare.

Nigeria is now regarded as one of the countries with very few quality healthcare services for infants and women in labor. However recently there has been a decline in this rate. As of now, Nigeria has an average of 56 deaths in every 1000 live births that occur.

In 2020, there used to be more than 57 deaths per 1000 live births, which was almost 2.5 percent higher. The main reasons for these deaths and such a rapid rate are respiratory problems.

Children in Nigeria are often born with diarrhea, neonatal disorders like having an issue with breathing and digesting any kind of food. In such cases steps should be taken from the root.

That is, not only the hospitals need better staff, doctors and more knowledgeable people but tests should also be mandatory to qualify as a certified healthcare official. Recently there was a discussion in the United Nations about this issue and some fruitful results came about.

The discussions were public a few hours later and the main coverage was on the MICS report and NICS. These are two major programs the UN conducts nearly every year.The MICS or Multiple Indicator Cluster Survey was the latest one from 2021.

The other survey is related to the immunization services in nigeria. Such services include the vaccination of infants, early medications that are mandatory and some vaccines children from age upto 4 can take.

These vaccinations should conclude before the age of five to boost the survey’s results. Nigeria has a very low ratio of publicly funded vaccines, which makes achieving these goals even harder.

In the interview after discussions, the UNICEF coordinator and representative officer from Nigeria said that there has been improvement in the children’s well-being. However, Peter Hawkins also said “we still have a long way to go”.