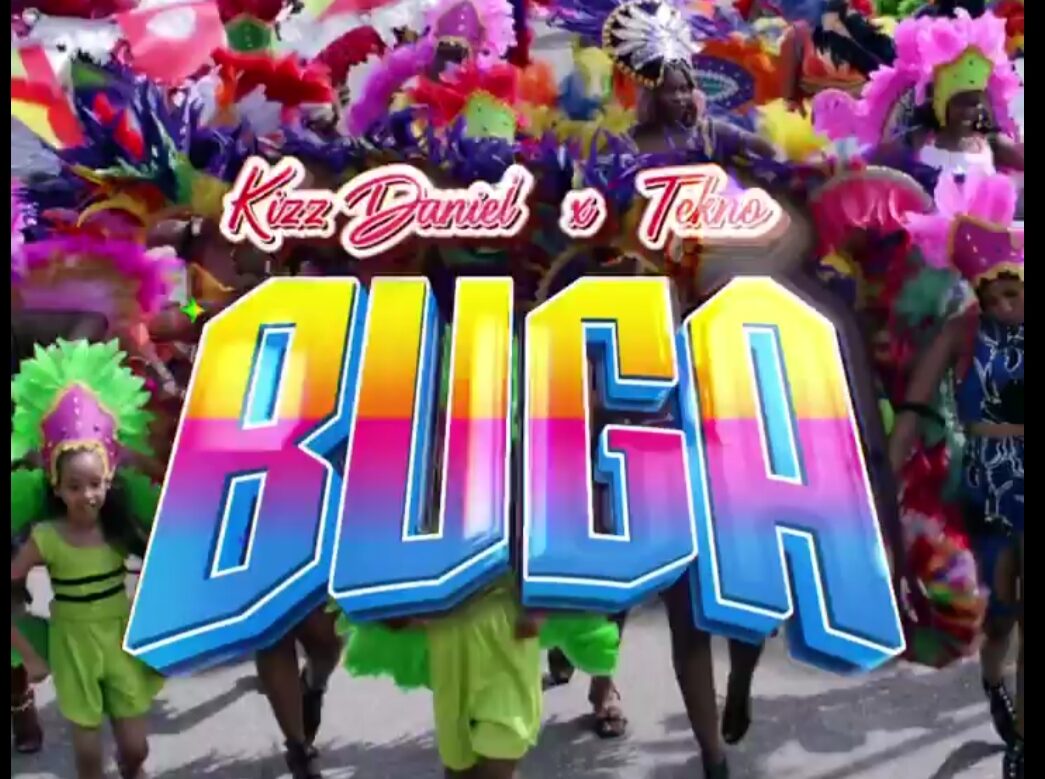 Not long ago, ‘Buga’ was Nigeria’s most streamed song, and everyone from teenagers to grandfathers loved it. While the song had a happy vibe and motivational tone, it also came with a catchy beat that can make you dance anywhere, anytime.

Nigerians were reminded of the passion and enthusiasm of this song during the commonwealth games this year.

While these victories mean the world to the country, male athletes have been facing a weak position for the past few years now. Amid the joy of winning medals this time in the commonwealth games, Kizz Daniel’s voice was at the top of the audience’s hearts.

His song Buga was played at the ceremony and became once again a nationwide hit. The basic reason why the audience resonates so much with this song is the lyrics, beats, and vibe.

With lyrics that relate to Nigeria’s voice accurately and music that keeps one going in the battles of life, Kizz Daniel never knew he was writing a masterpiece. The song was released some weeks ago in 2022 and hit the charts.

Kizz Daniel had also mentioned his wish to make this song a voice of the nation. He said he wishes to sing this song at the games and motivate the nation’s champions. Thankfully, that is precisely what he did.

Victories At The Commonwealth Games

In total, the country this year won 14 bronzes and nine silver medals apart from the 12 golds that the female teams won.

This year the practice was tougher, and there was much more ambition in the female teams like the Falconets. Men were also hoping to beat the 94′ records set by past gurus.

This year has been an album of achievements for many Nigerian afrobeat artists like Kizz Daniel King Promise, who have released albums and albums for the country. The lyrics are sometimes in English. Other times the singers incorporate many different versions of English or even the local languages.

This mix strengthens the sense of identity and makes sure everyone who listens can relate to the song at an emotional level.

Lyrics Of The Song

‘Buga’ literally means to flaunt or brag one’s effort or to show off. The song’s lyrics follow a hard tone by Tekno’s touch to the song. The lyrics talk of someone who has worked hard their entire lives for money, success, or fame.

The moral is to give a message to their audience that anyone from any background or story can change the world. It also talks about finding a ‘home’ in a person or country where you belong.

Here Kizz Daniel is talking about his homeland Nigeria, to which he will always be thankful. He also mentioned this in an interview and said that no matter wherever far he travels, his homeland will be his heart.