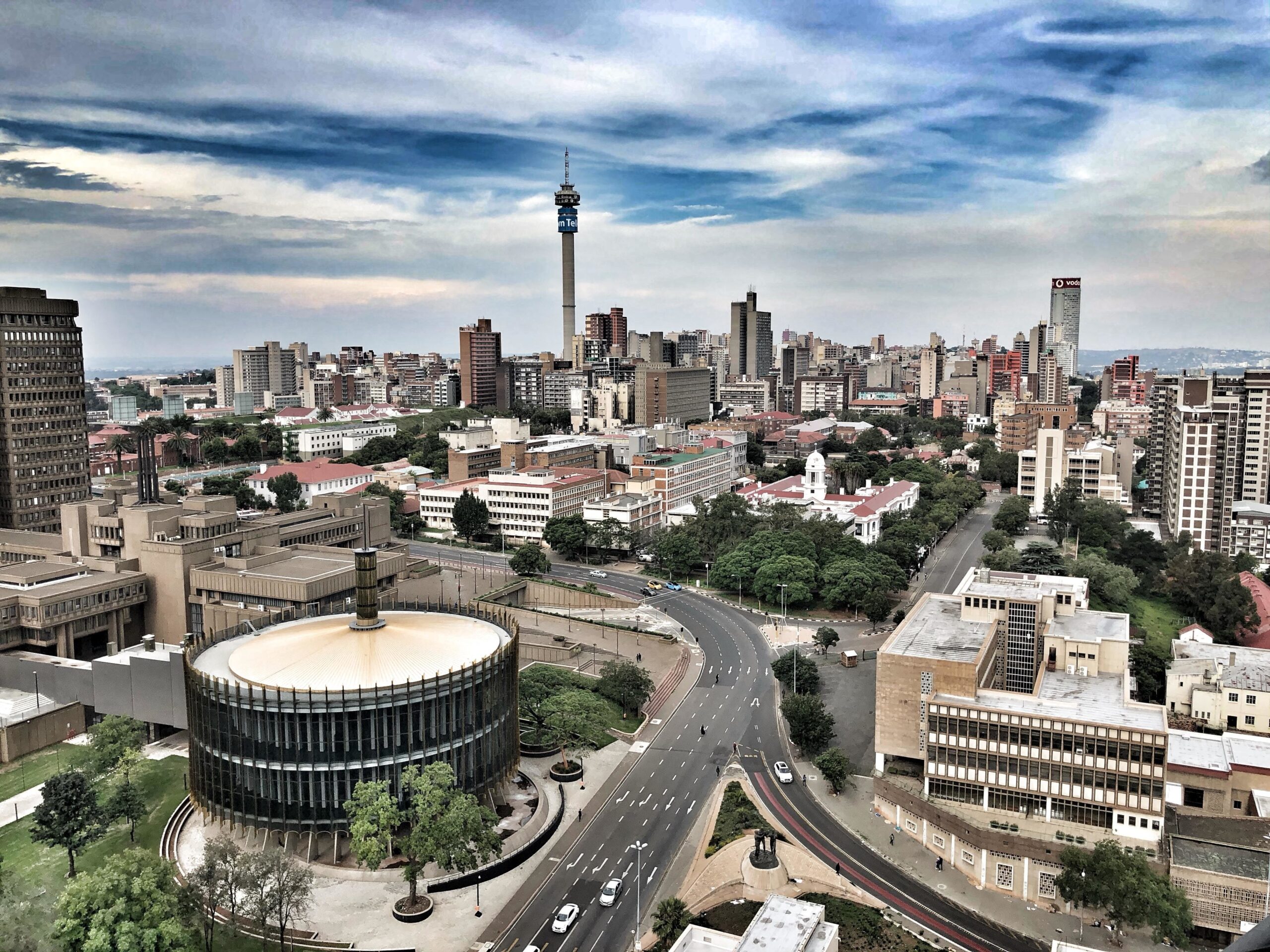 Nowadays, Work from Home Jobs has become the norm. The reason behind it is, of course, its remote ability. People can work online from anywhere. They can work for someone who isn’t present in their country. People can work for a job that is outside their country. They can be paid money per each task they execute. The term used for these people is “freelancers”. These people make money from the internet. The internet is the medium through which they can connect to their job market. The freelance industry is becoming a huge phenomenon in many developing countries around the world.

Leofied, which is a tech firm, has calculated that the African continent’s tech industry to be worth $20 billion dollars. Mr. Jonathan Frank Omonigho, is the CEO of this Firm. He has launched the biggest platform for freelancers to improve the commerce system of Africa. Omonigho wants to maximize the potential of the workforce of Africa. He has said that he sees potential in the freelance market of Africa. Thus he has developed this platform to give the opportunity to the African youth to grow.

Omonigho has said: “There are a couple of freelance platforms in Africa, but most have failed to cater for the needs of African freelancers in Africa. We could see how our workforce struggled during the pandemic. With Leofied, we seek to bridge this gap, improve on the lapses and provide a platform for this fast springing workforce to thrive on.”

Leofied is the platform that can bridge the gap between consumers and freelancers. It can also help businesses to connect with freelancers in Africa. This firm has gained $ 20 billion in revenue in the last couple of years. This has improved and strengthened the freelancing community and its ventures across the country and the continent.

Omonigho has said, “Individuals and organizations are also not left behind as Leofied seeks to partner with top organization’s looking to hire permanent and temporary manpower to execute jobs and projects.”

He further added “African companies are working on the digitalization of their activities to meet the needs of the international markets, and Leofied stands at the forefront of this for the freelance community.”

Hence the African continent has a growing freelance industry. The expansion of this industry will bring a vast amount of capital to Africa and its people.