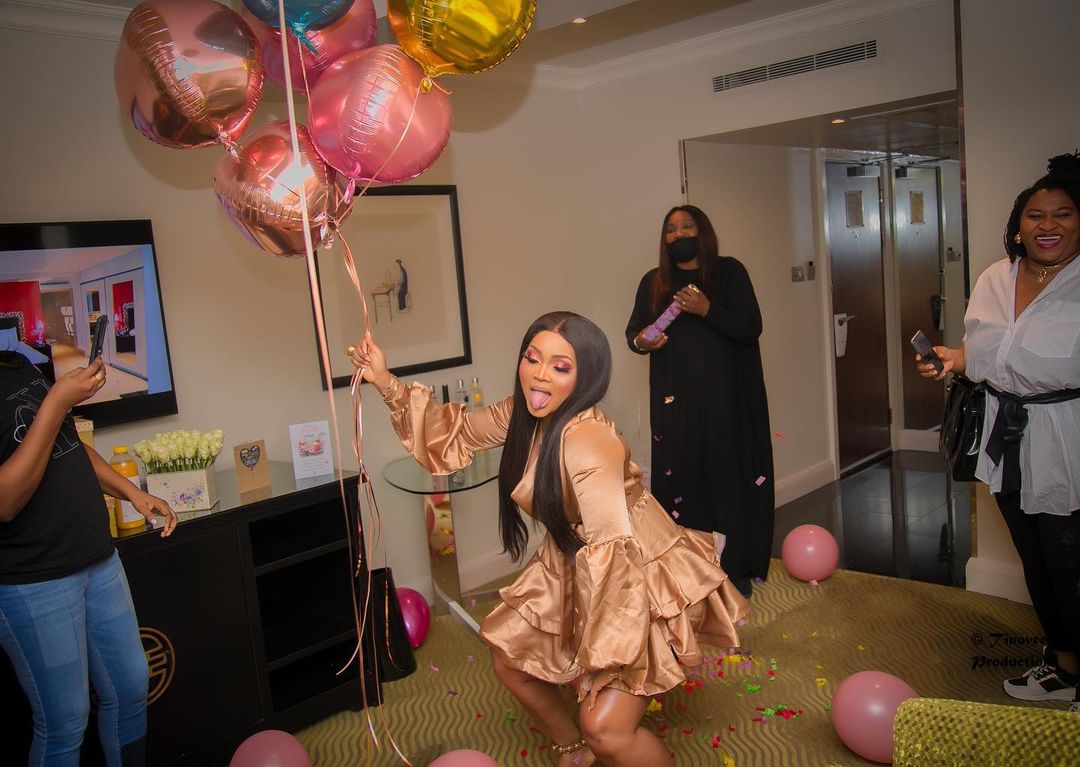 A Fight Breaksout At The Party

Mercy Aigbe, an actress, and Omolara Olukotun, a famous socialite, recently came to blows with each other. This incident occurred on June 12, 2022. Remmy Gold, a businesswoman, had thrown a party celebrating the launch of her new plaza, located at Lekki. The occasion was attended by several movie stars and socialites.

Aigbe and Olukotun were involved in a heated argument. This led to Olukotun throwing a bottle at Aigbe. After that, both of the women got into a physical altercation with each other. As a result, some of the guests stepped in to stop the fight. Eventually, they were separated from each other.

Mercy was later seen leaving the party accompanied by the police. Initially, it was claimed that both the women had fought over a man. However, this was not true as the actress Mercy later revealed the reason behind the fight. Omolara Olukotun is also referred to as Larrit.

Later on, Mercy revealed her side of the story. She revealed the reason behind the fight through Instagram stories. Mercy claimed that Larrit had been bullying her online and had also physically attacked her during the event.

Mercy said “I have been bullied online several times by Larrit (Lara). She calls me unprintable names, unprovoked; yesterday, she took it a step further by physically assaulting me.”

She has said that Larrit had made it a habit to abuse her online and also physically. Mercy said that she had tried to talk to her but she didn’t respond.

She remarked, “I have patronised her business, and she has done likewise. So I was surprised and confused as she suddenly became my enemy. I sent messages to her on WhatsApp and called a few people close to her to understand why she would be an antagonist. All efforts proved abortive.”

Mercy said that Larrit called her names at the party. She went on to disrespect her and showed no signs of stopping.

She explained, “At the party Yesterday, she started with the same energy, throwing words at me, calling me names, and being disrespectful. Initially, I kept calm and didn’t respond to her, people around her appealed to her to stop, yet Lara wouldn’t stop. And so I decided to stand up for myself and retaliated with the same energy,”

However, the onlookers had a different story to tell. It is reported that Mercy was talking about her husband with another lady. Larrit was seated across from her and she went on to make a taunt calling her a second wife to her husband. This infuriated Mercy, and she asked DJ to play songs with the intent of disrespecting Larrit. In the beginning, Larrit ignored her, but later she got furious and threw a bottle at Mercy. This led to a physical fight between them. Thus the people had to jump in to stop them from fighting. 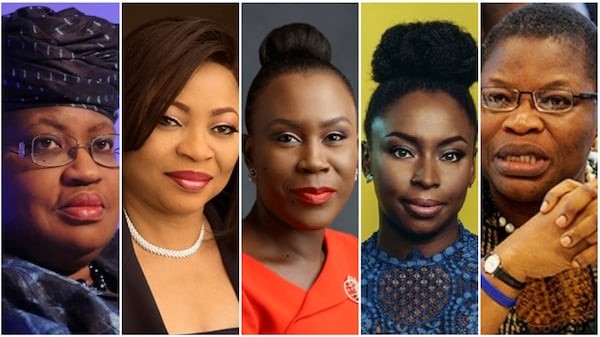 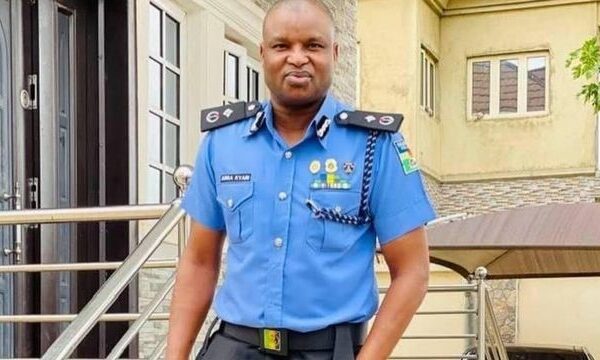