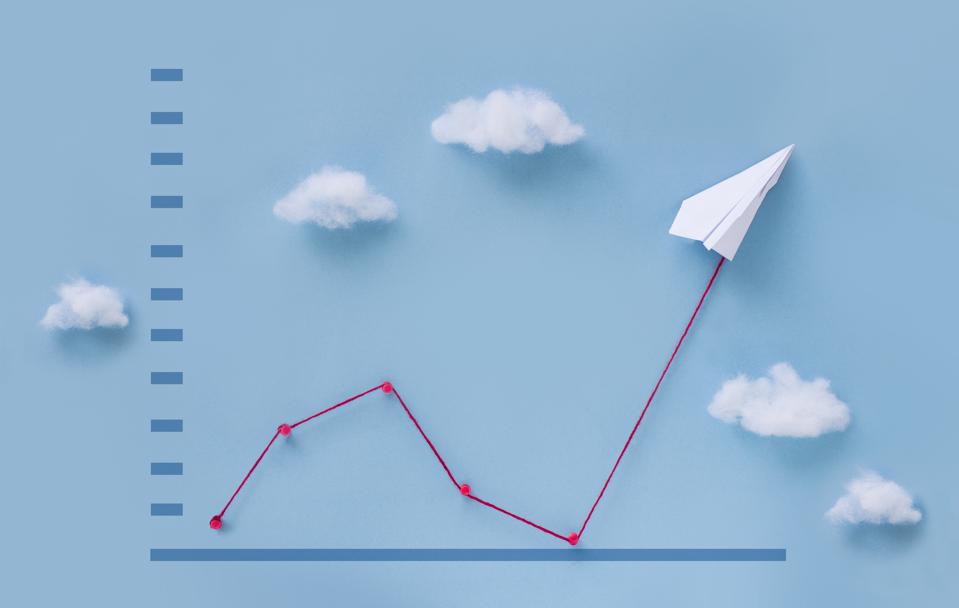 In 2022, climate scientists predict that the world has to face global warming consequences. The head of the Meteorological Department said that it is the result of the greenhouse and further explained the reasons for hot weather in the coming year.

The average temperate for 2022 would be between 0.97°C and 1.21°C (with a central estimate of 1.09 °C) above the pre-industrial levels. This is going to be the eighth year in succession when the climate temperates exceed the average limit. Also, greenhouse changes are responsible for increasing temperatures in the weather forecast.

According to weather reports, the series of warmest years started in 2015. The process of forecasting was based on key drivers with the exception of any unpredictable incident like volcanic eruptions etc. Studying the trend, it has been predicted that the rise in temperate will affect the overall crop yields and food supply, making the human health its primary target.

Bloomberg reports that the expected percentage of yield drop would be up to 30%. In the coming years, food demand will be jumped to 50 percent, which will be difficult to produce in such weather climate changes and circumstances.

UK climatologists suggest 2022 would be tough in terms of climate temperature. And the consequences will be threatening because of the strokes, heatwaves, and deficit food production. They further pointed out that the production of methane and carbon is yet another reason for global warming and making the climate temperature warmer.

Mr. Dough Smith stated, “Locations like the Arctic have warmed by several degrees since pre-industrial times.” The climatic changes particularly affect this region. So the weather prediction will be varied according to the places.

UK Met reported that the next year would be under the influence of a La Nina weather pattern in the Pacific to some extent. Like 2021, global temperature drooped slightly due to this cooling effect. Although the phenomenon is temporary, it will positively impact appetite and health.

Head of Long-Range, Prof. Adam Scaife, added: “These forecasts for the coming year show that the rise of greenhouse gases in the atmosphere is now warming the globe. This is why the 1990s cooler than the La Niña years two decades later.”

The use of these temperature series adds around 0.08°C on average to the global temperature since pre-industrial times compared to the previous estimates. As per the records that from January to September 2021, it is estimated to be around 1.09°C.

As for the coming year, 2022 weather predictions are important to know the average changes that will take place in the future.